16 Races In 23 Weeks For IndyCar In What Has Been A Crazy Year! 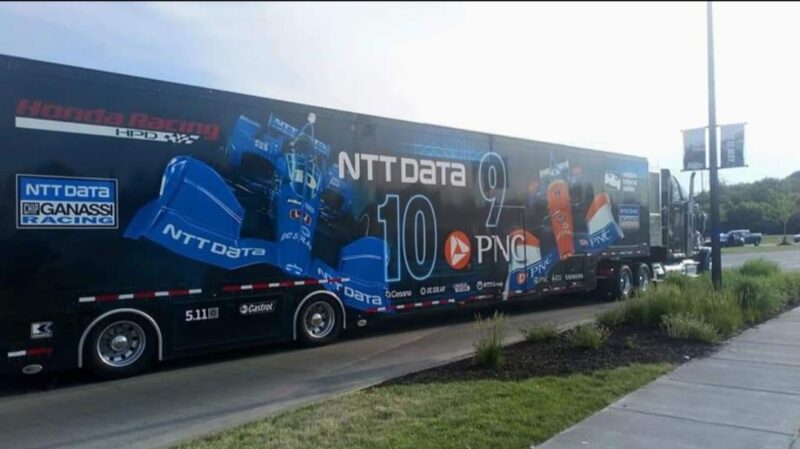 The 2021 NTT IndyCar Series rollercoaster ride of a season comes to an end this weekend with the Acura Grand Prix of Long Beach in California where a champion will be crowned.

Long Beach is the final stop in a triple header that has seen IndyCar teams and personnel go from Portland Oregon, to WeatherTech Raceway Laguna Seca with the chequered flag set to drop on what has been one of the most entertaining seasons for years.

It was thought that there has been a changing of the guard in IndyCar this season, however in this reporters humble opinion, such a notion is absolute nonsense.

NTT IndyCar Series legend and veteran, Scott Dixon in the No.9 PNC Bank Chip Ganassi Racing Honda was in the championship fight right up until last weekend and although luck had not been on his side sometimes this season, the Iceman has been consistent.

Meyer Shank Racing’s Helio Castroneves who returns to full-time NTT IndyCar Series competition next season won his fourth Indianapolis 500 in May after celebrating his 46th birthday showing that experience remains a key ingredient for success in the NTT IndyCar Series.

Pato O’Ward, Marcus Ericsson, Alex Palou, Rinus VeeKay and Colton Herta may have won races this year but so too have Scott Dixon, Josef Newgarden, Will Power and Helio Castroneves who between them have combined starts of well over 900.

The NTT IndyCar Series would not have been able to function with out the incredible hard work by the hauler drivers, who arrive at the tack before the event starts and are the last to leave when the weekend ends.

A big thank you also must go to the AMR Safety team who travel to each track week in, week out.

The season started at Barber Motorsports Park on April 18 and since than we have seen ups and downs all season, with both youth and experience winning.

The main thing to come from the 2021 NTT IndyCar Series season is that the sport is extremely healthy and will continue to grow for years to come!