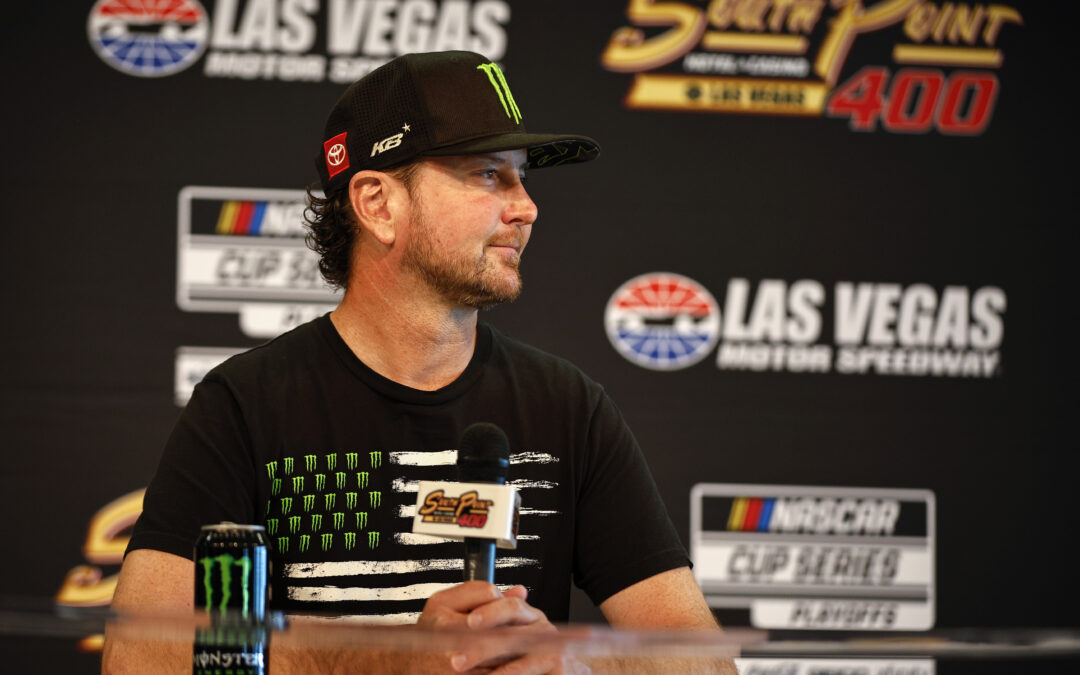 The 23XI Racing team released the following statement on Saturday in Las Vegas following the announcement from their driver Kurt Busch that he will not race full-time in the NASCAR Cup Series in 2023.

From the day Kurt Busch joined our team we knew he was going to elevate our organization in many ways. From earning 23XI our first playoff berth with his commanding win at Kansas Speedway to numerous hours spent off the track helping to grow our program, Kurt has made us better. This season took an unexpected turn with his injury. Despite the unfortunate circumstances, Kurt has not stopped being a true professional and a trusted teammate. We fully support Kurt’s decision to focus on his health and are grateful for his guidance as our team builds a strong foundation for the future.

With Kurt choosing to not race full-time next year, 23XI Racing announced today that upon reaching an agreement with Richard Childress Racing, Tyler Reddick will join 23XI in 2023 to drive the No. 45 Toyota Camry TRD. We look forward to competing against Tyler over the remaining four weeks of the season and look forward to having him join our team thereafter.

In a statement released on their official Twitter feed, Richard Childress Racing said: