A Disappointing Start To The Weekend For Vettel 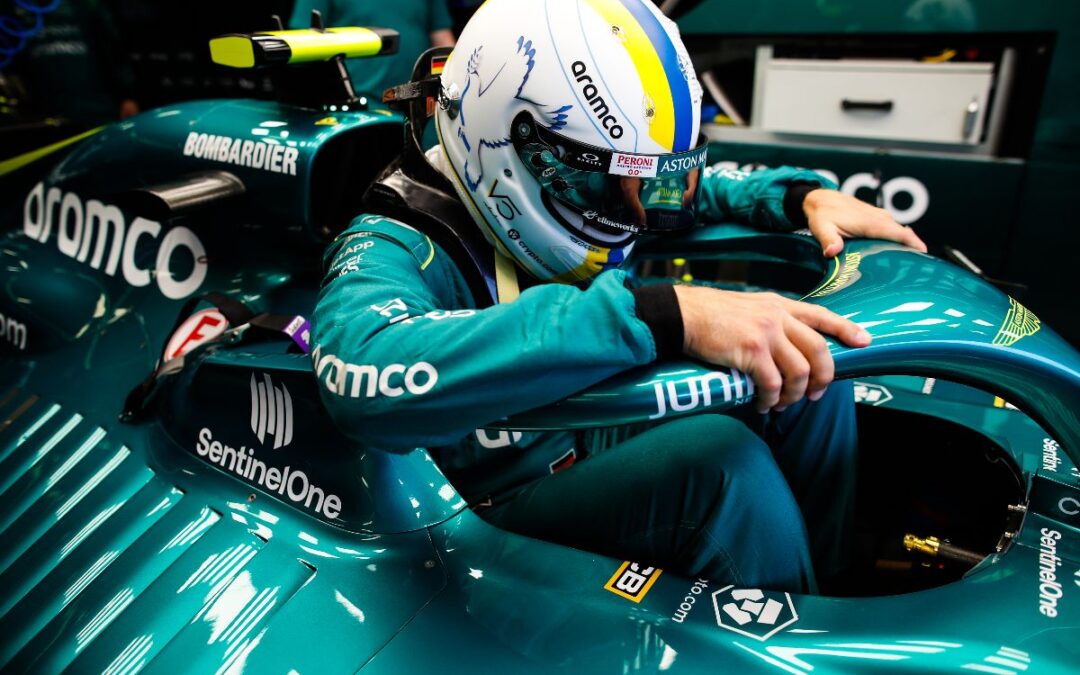 Aston Martin Aramco Cognizant Formula One Team’s Sebastian Vettel had a tricky start to his Australian Grand Prix weekend in Melbourne on Friday. The four-time world champion came to a halt during the opening practice session and as a result of the issue he suffered he was unable to take part in the second practice session. The German was later handed a €5,000 fine by the race stewards for driving a moped on track back to pit-lane without permission following his car failure and speaking following the action, he said:

“It was a shame to have to finish FP1 earlier than we would have liked – and then not be able to take part in FP2 – because today was an important day for me in terms of getting back up to speed with the car and learning a new layout. The positives are that I felt I was able to get comfortable quite quickly and that we had a good balance in the car, too. It is a shame, however, not to have completed more laps, but it was a power unit issue and that meant we had to replace it. The car will be fine for tomorrow and we will continue to work hard and make progress.”

Lance Stroll in the second car in contrast, felt he had a solid day of running ending the afternoon in 13th place with a fastest time of 01:21.661s and speaking following the action the Canadian said:

“I think we have a made a good start to our weekend and the car is in a decent starting place, although we always want to find and extract more pace from it. We will work hard tonight to see if we can find more gains. It has been really fun to take on the challenge of a revised Albert Park Circuit. It is much faster and more exciting, and the four DRS zones should help cars get closer and improve overtaking, so let us see what the rest of the weekend has in store for us.”