A Double Top-Ten Finish At Home For Meyer Shank Racing 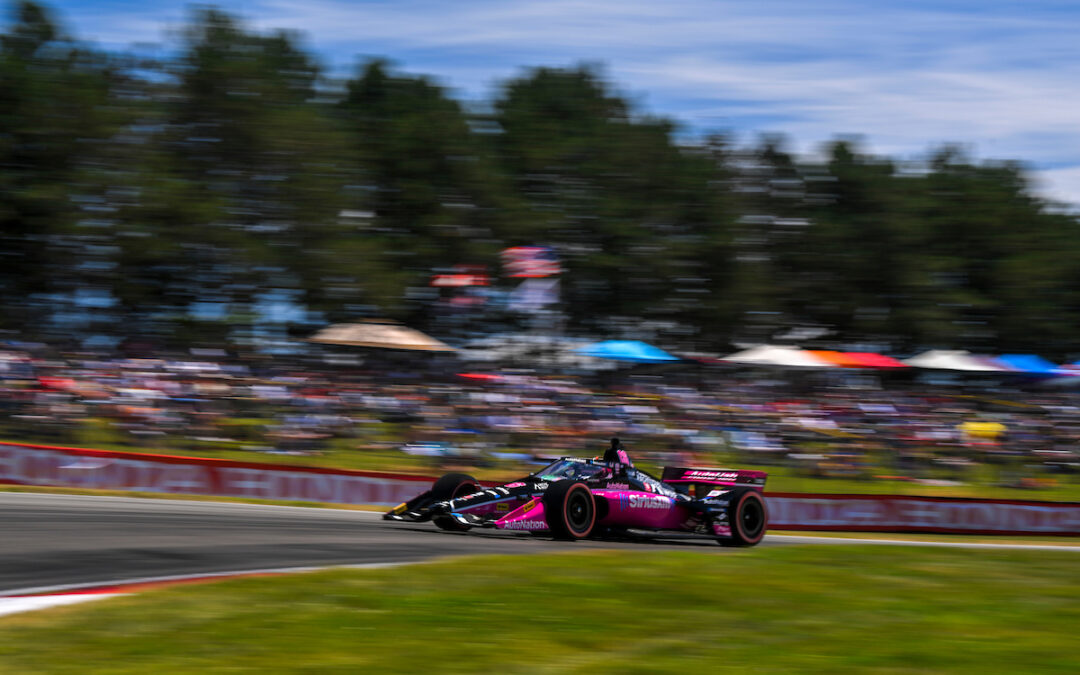 Meyer Shank Racing had a great home race at the Mid-Ohio Sportscar course on Sunday in the Honda Indy 200 where Helio Castroneves in the No.06 AutoNation Sirius XM Honda came from P15 on the grid to finish the race in eighth place and speaking following action he commented saying:

“Great strategy from the team today. The AutoNation / SiriusXM machine wasn’t the fastest out there, but it was really consistent. We hit a good plateau and we were able to defend at times, and were able to attack at others, so it was pretty good. Obviously the yellows didn’t help overall, but at least our car was really good on restarts so that was so important. But we needed points, so this top ten is great and let’s go on to the next one!”

Simon Pagenaud in the No.60 AutoNation Sirius XM Honda started the race from P6 and came home in tenth place and speaking following the race he commented saying:

“Overall I think it was a fantastic weekend on pace between qualifying and the race. We made a big step forward when it comes to road course pace. In the race we were lacking a little bit and we found ourselves in a difficult spot as a result of when the yellows came out. We lost a few positions but we were still able to finish in the top 10 and Helio was able to finish eighth, which is great for the team. The satisfaction is there and I’m really looking forward to the next race at Toronto.”