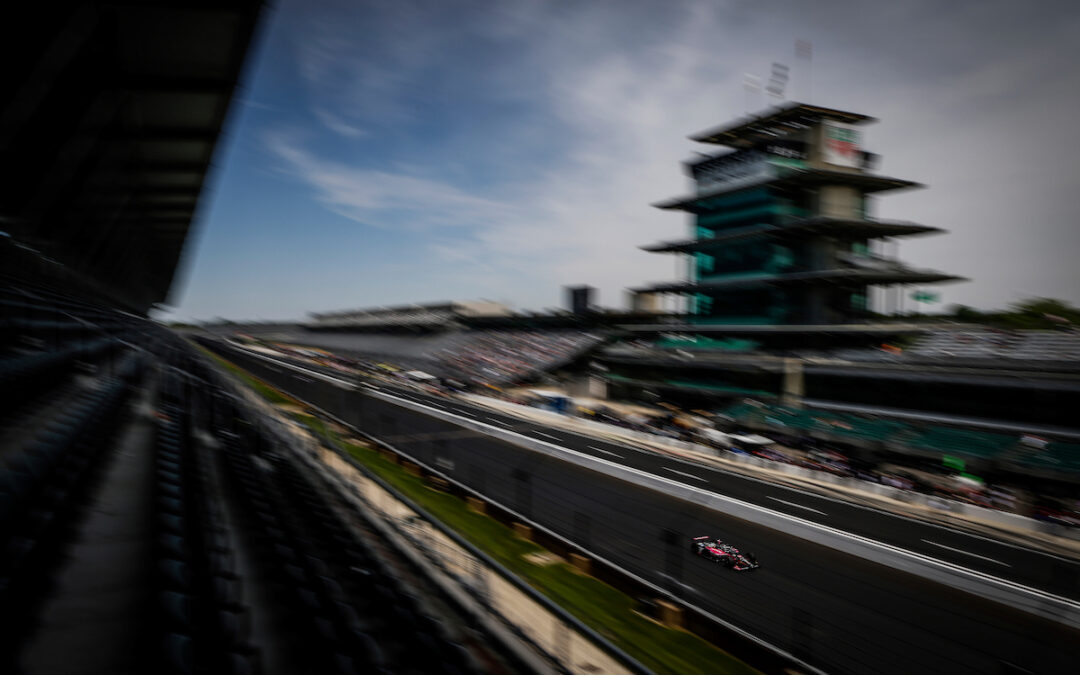 Between MSR’s two car lineup, the team improved 28 positions through the nearly three-hour event, with Castroneves claiming the biggest mover of the race following a 20 position improvement from his 27th place qualifying effort onboard the No. 06 AutoNation / SiriusXM Honda.