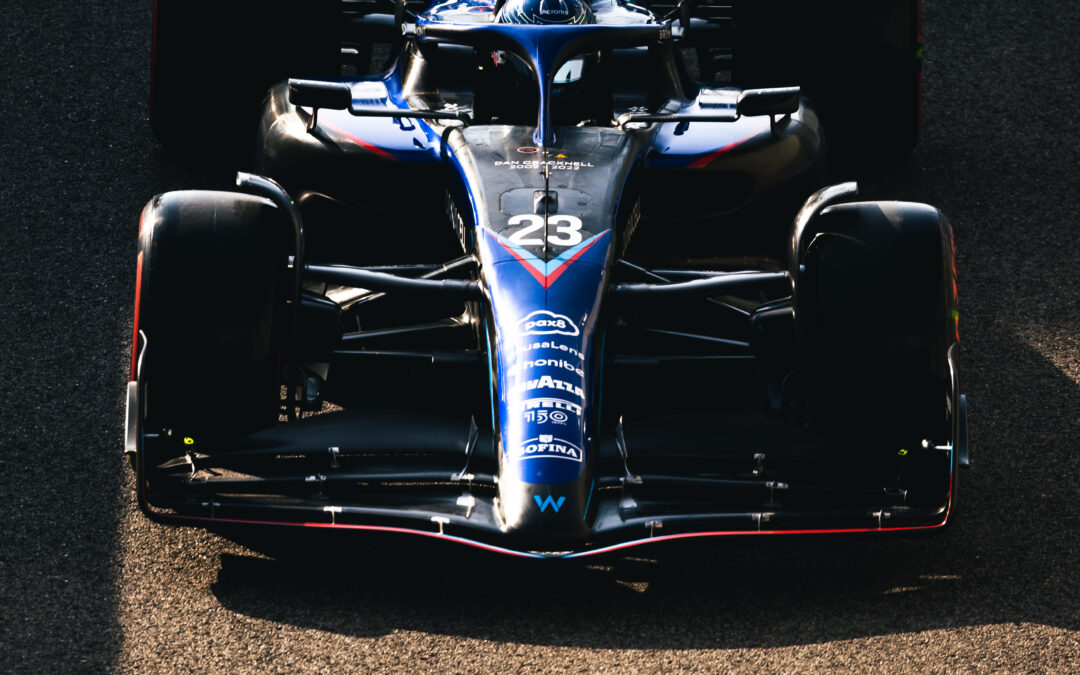 The Williams Racing Formula One Team endured a frustrating final qualifying session of the 2022 Formula One season in Abu Dhabi according to the team’s Head Of Vehicle Performance Dave Robson after Alex Albon and Nicholas Latifi qualified in P19 and 20th respectively.

Qualifying was a frustrating session, which we didn’t execute as well as we needed to. We knew how to get a good lap out of the car, but we didn’t give Alex a good chance to achieve it as he had too much traffic on his final outlap. Although Nicholas had an easier outlap, he was still a little compromised and the margins are so fine that, whilst he drove well, he was unable to progress. After the good work of the last few days, this was a disappointing day, but we now need to look to tomorrow.

Alex Albon commented after setting a time of 1:26.028s saying:

After FP3 we were feeling confident and the car was looking good, however as the track temperature drops down, outlaps need to be faster to compensate for the drop and we were in a lot of traffic and not able to get a clear outlap. I overtook seven or eight cars on the outlap and I was still not ready for Turn 1, however after Turn 6 I was happy with my lap but I lost so much time in the first half trying to get the tyres up to temperature and it wasn’t enough when the margins are so small but I think we would’ve got into Q2 had it not been for that. Fortunately, it’s not a situation where we’re scratching our heads wondering why there’s no grip, it’s more that we didn’t really have the chance to do what we needed to. When we’re in traffic it makes it complicated so it’s a bit frustrating but we’ll look to tomorrow.

Nicholas Latifi who was taking part in his final Formula One qualifying for now commenting saying:

I’m pretty happy with the last lap in Qualifying. It wasn’t the perfect lap, but it was clean. We just didn’t have the pace today. I made sure to use all the tyres I had and left nothing on the rack. It’s not where I want to be in my last Qualifying session, but I’m satisfied. I think the main difficulty was trying to find the right space for the outlaps. Tomorrow will be difficult but it’s my last race and I’ll be trying to enjoy it as much as possible.