A Great Race For Simon Pagenaud At Barber Motorsports Park 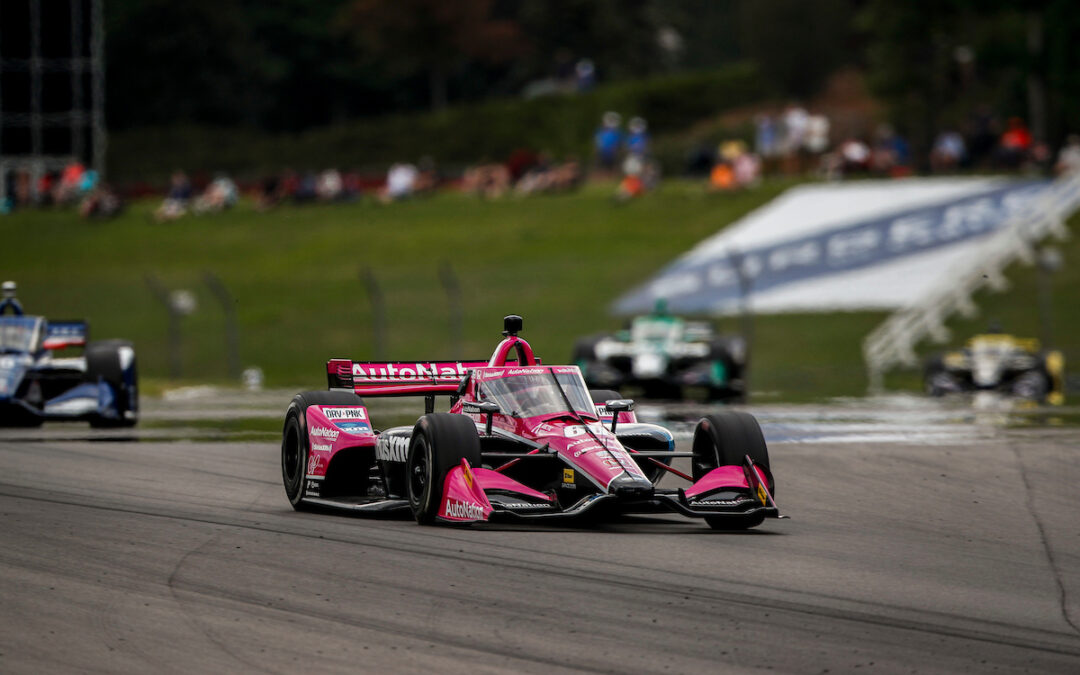 Meyer Shank Racing’s Simon Pagenaud in the No.60 AutoNation Sirius XM Honda had a fantastic Honda Indy Grand Prix of Alabama at Barber Motorsports Park on Sunday. The Frenchman started the race in 24th place and made up 13th place to finish the event in eleventh place and speaking following the action he said:

“It was a great day at the office,” said Pagenaud. “We made some really great moves in the race after starting really far back. We had a great car in the race and were able to march out way froward. Great strategy from Mike Shank and the entire team. I’m just really satisfied with how everything went and how everyone performed as a group. It’s really showing a lot of momentum. Obviously we want to be P1 in the end, but we have to be patient and reasonable. It was a great day for the entire team and showed a lot of spirit.”

Helio Castroneves in the No.06 AutoNation Sirius XM Honda ended up down the order following contact with Jimmie Johnson and as a result, finished the race in 21st place speaking following the action the defending Indianapolis 500 winner said:

The strategy was to do three stops and we had the pace,. “I was very, very happy with the No. 06 AutoNation / SiriusXM car. We were pushing and were in a really good rhythm, but unfortunately when the yellow came out it favored everyone on the two stop strategy. After that I had a little incident with Jimmie – sorry Jimmie – and I just bottomed out on the curb and hit the back of him. Before that I was having a really good time. At least we had a fast car so now let’s go for the next one.