A Heroes Welcome Home At MTC 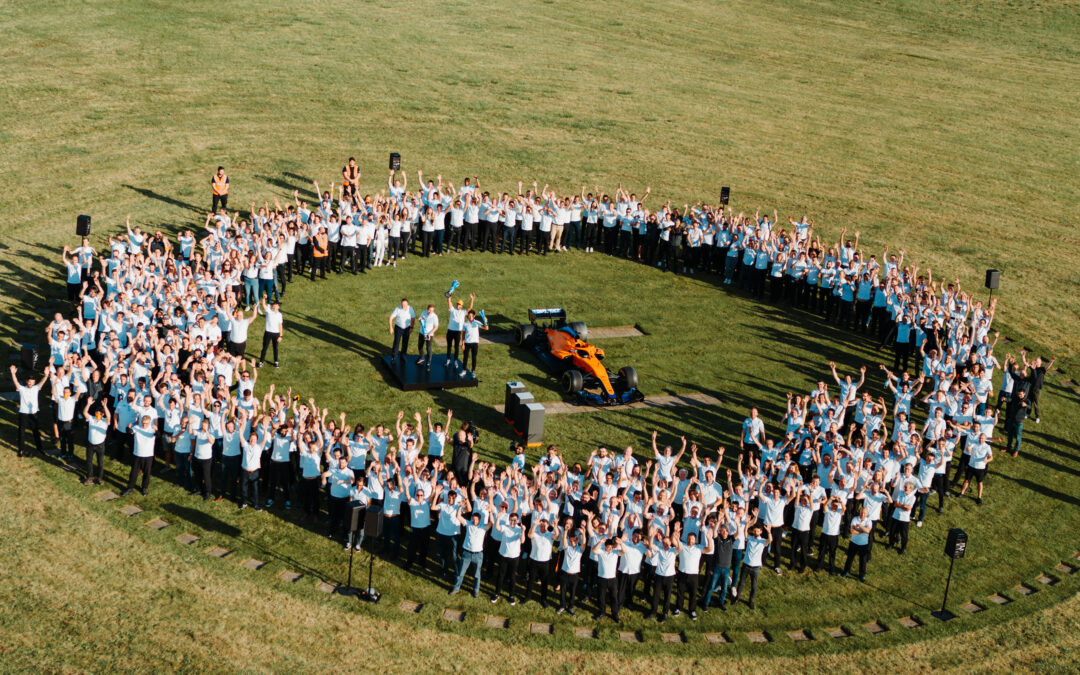 The McLaren Formula One Team’s Daniel Ricciardo and Lando Norris received a heroes welcome home as the pair returned to the McLaren Technology Centre this week for the first time since the pair scored a 1-2 finish at the Italian Grand Prix in Monza last weekend.

The pair were joined at the MTC by all of the team personnel who make it possible for them to go racing along with McLaren Racing CEO Zak Brown and Formula One Team Principal Andreas Seidl. 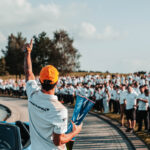 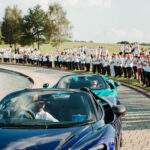 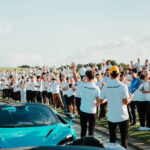 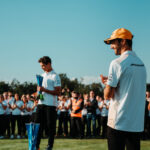 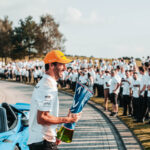