A Highlight Of My Career To Work Alongside You Mate! 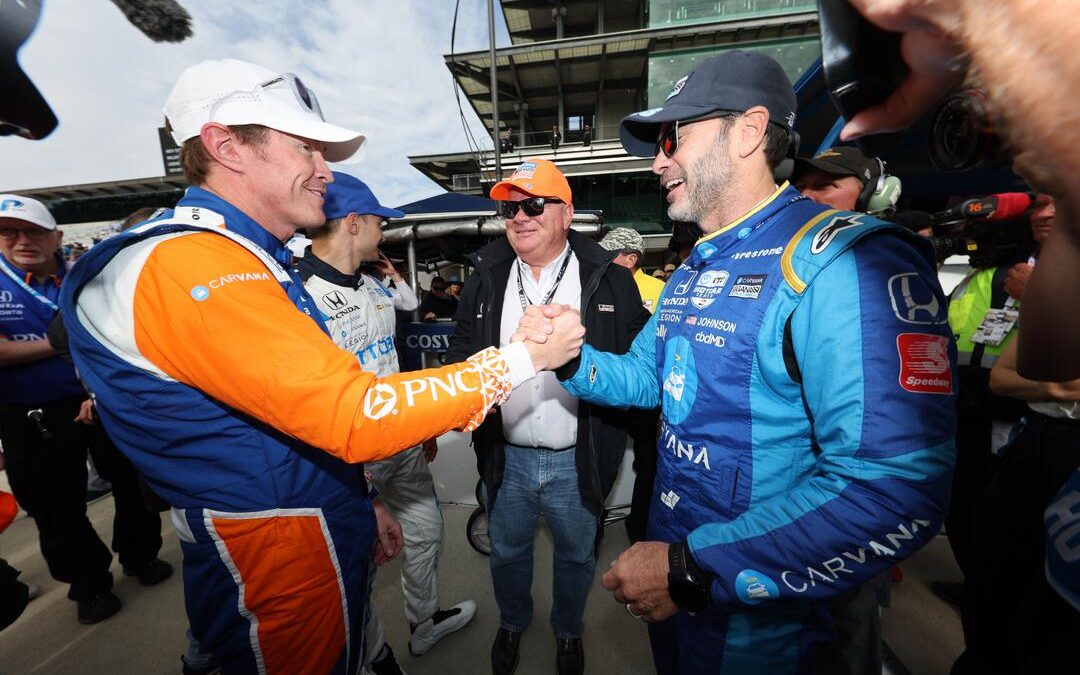 Six-time NTT IndyCar Series champion Scott Dixon, driver of the No.9 PNC BANK Chip Ganassi Racing Honda says that it has been a highlight of his career having seven-time NASCAR Cup Series champion Jimmie Johnson as his team-mate.

Johnson announced on Monday that after careful consideration he has decided to step back from full-time IndyCar competition.

Dixon who finished third in the championship in 2022 took to Twitter saying:

I wish it wasn’t so! A highlight of my career to work along side you mate. Looking forward to seeing what you do next! 💪🏻🐐 https://t.co/KpeLRYuXeY

Been an absolute pleasure being your teammate, working together and getting to know you these past 2 seasons. You’re a legend on and off track. Looking forward to seeing what’s next for you bud 💪🏻 https://t.co/cjR5THcLRQ

Johnson who made his NTT IndyCar race debut on a partial schedule alongside IndyCar Series veteran Tony Kanaan in 2021 made the step up to a full-time programme in 2022 said:

Competing at this level in #INDYCAR has been a dream come true. I couldn’t have asked for a better team to race for than Chip Ganassi and @CGRTeams.”