A Message From Red Bull 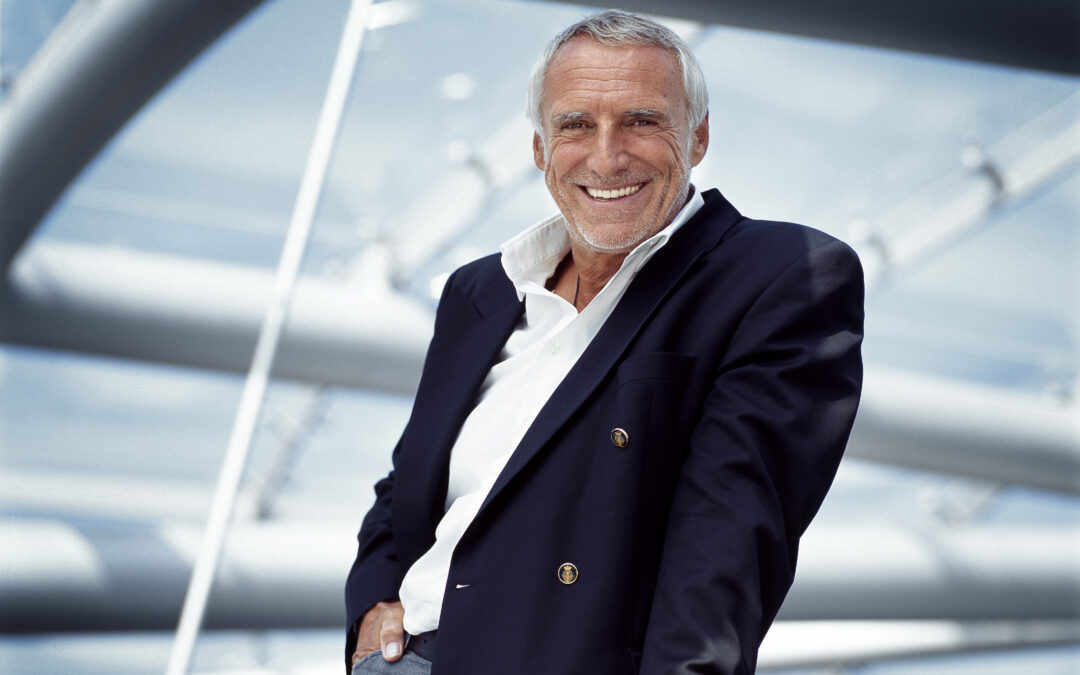 Red Bull released this statement following the death of their co-owner Dietrich Mateschitz at the age of 78 following a long illness.

We have to inform you that Dietrich Mateschitz passed away today.

In these moments, the over-riding feeling is one of sadness. But soon the sadness will make way for gratitude – gratitude for what he changed, moved, encouraged and made possible for so many individual people. We will remain connected to him respectfully and lovingly.

It is the task and responsibility of all of us to continue his life’s work in his spirit.

Thank you for supporting us.

Thank you also for respecting his wish to express your grief in silence and restraint.

Mateschitz became a co-owner of Red Bull in 1984 and in 1994 he brought the Red Bull name in Formula One.

Mateschitz bought the Jaguar Racing team in 2004 before rebranding the team Red Bull Racing in 2005.