A New Chapter For Rahal Letterman Lanigan Racing Heading Into 2023 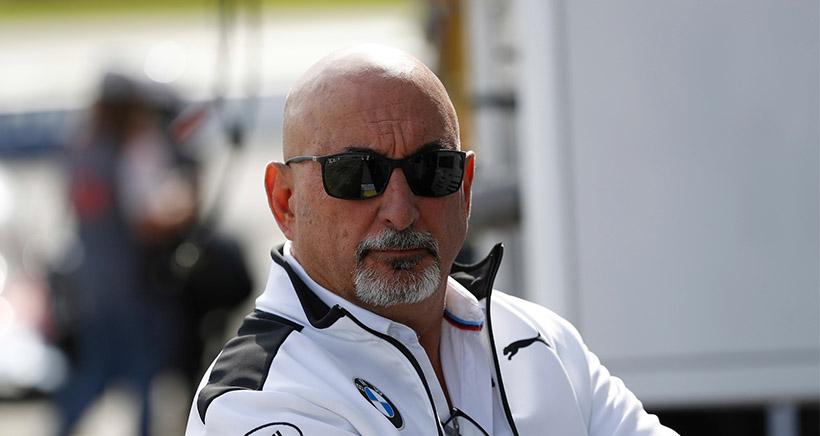 Rahal Letterman Lanigan Racing has entered a new chapter in the team’s history with a brand new race shop in Zionsville, Indiana. The team’s two outfits, the NTT IndyCar Series team and the BMW RLL IMSA team, are now housed in the state-of-the-art facility.

In 2023, there will be a slight change, with Christian Lundgaard taking over the No.45 Hy-Vee Honda while Jack Harvey moves to the No.30 Honda.

Regarding the IMSA WeatherTech Sportscar Championship, RLL will field a car in GTP category in a BMW, the culmination of Rahal’s 15-year relationship with BMW, during which his organization has orchestrated 29 poles, 21 race wins. Nearly 100 podium finishes in IMSA competition.

We just signed a long-term agreement with BMW last year, and now we actually get to do what I’ve been wanting to do for a number of years and that’s run for overall victories, not just class victories. “These are sophisticated race cars that are going to be fast, they’re interesting looking, and they’re all a little bit different.

“The races are going to be pretty intense, and fans are going to respond to these cars – they look good and they sound good. “I think IMSA is about to embark on a very, very exciting time for racing and the sport.”

In 1987, he finished fifth in the IMSA Camel GT standings despite entering only six of 16 races. He earned podium finishes in every one of those starts, including three wins in Bruce Leven’s Porsche 962.

“In ’89, I decided I would just focus on Indy car, and when I look back, I think that was a mistake. ‘After saying yes to Jaguar, I had to say no. That was a tough call to make.”

Rahal had been appointed as Jaguar Racing F1 Team Principal in 2001 but was released from the position after just eight months returning to CART and speaking about BMW Rahal says:

We first met in ’07, and I pursued BMW because we were a one-trick pony in IndyCar. “I felt it was important that we had more than one program going. When we lost the Ethanol sponsorship in IndyCar, we would have probably shut down if we didn’t have the BMW program.

“Having both programs is very important, and it’s equally important to have a partner relationship with a company like BMW with a great tradition in motorsports.

Speaking about the possibility of the 24 Hours Of LeMans, Rahal says:

I think it’s going to be great; there’s already a lot of interest. “IMSA is amazing when you think about how many manufacturers are involved, in all the different categories of racing. I don’t think there’s a series out there that can claim the number of manufacturers that IMSA can.

“Jim France has really committed himself to sports car racing over the years and continued to build it, and now with having a car that can race not just here but internationally – and vice-versa with people coming here from Europe to race like they did back in the ‘60s and ‘70s – that’s just fantastic for racing.

“There’s no doubt that there will be ups and downs this year with these new cars and new systems. “But you’ve got Porsche with Penske, Cadillac with Ganassi (and Action Express), BMW with us, and Honda/Acura with Wayne Taylor and Mike Shank. Lamborghini is coming in 2024. You’ve got Dallara vs. ORECA vs. Multimatic (vs. Ligier in 2024). These are the works efforts, the factory teams. Having that connection and relationship between the series and the manufacturers is going to be fantastic for IMSA in terms of promotion and marketing. 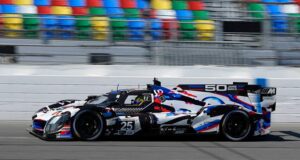