A Nine-Place Grid Penalty For Herta 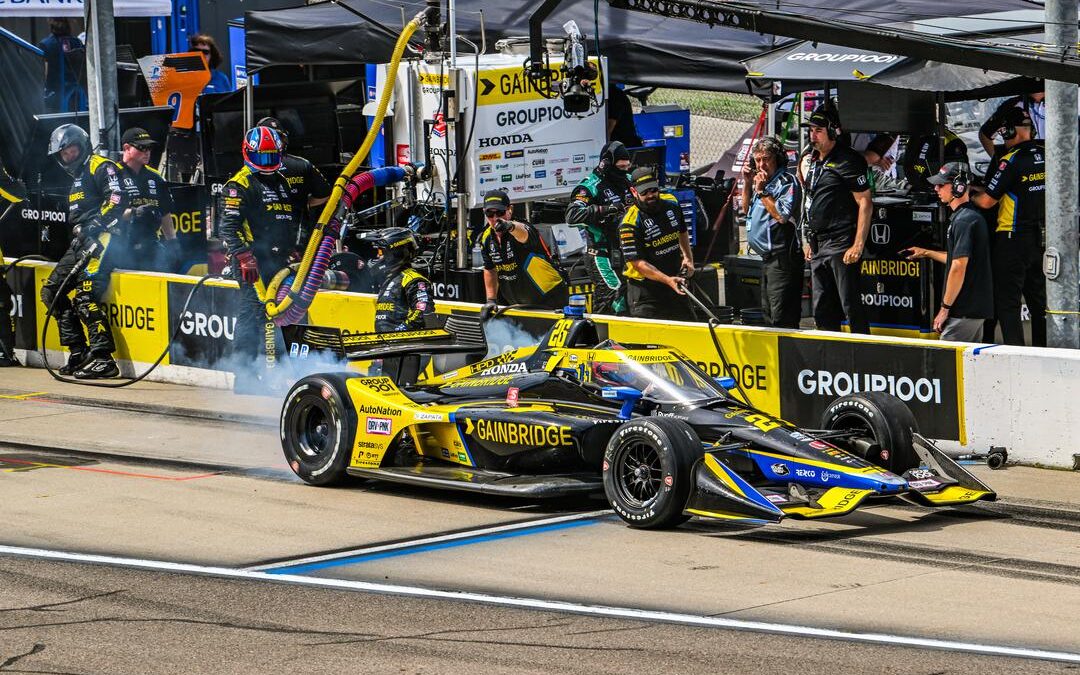 The NTT IndyCar Series has confirmed that Colton Herta in the No.26 Gainbridge Andretti Autosport Honda will have a nine-place grid penalty for today’s Hy-Vee Salute To Farmers 300 presented by Google at Iowa Speedway and as a result starts the race from 12th.

According to Rule 16.6.1.2, the penalty is a six-position starting grid penalty on road and street course events and nine positions at oval events and will be served at the series’ next event, which is the Hy-Vee Salute to Farmers 300 presented by Google Sunday, July 24 at Iowa Speedway.