A Pretty Interesting Race For Us 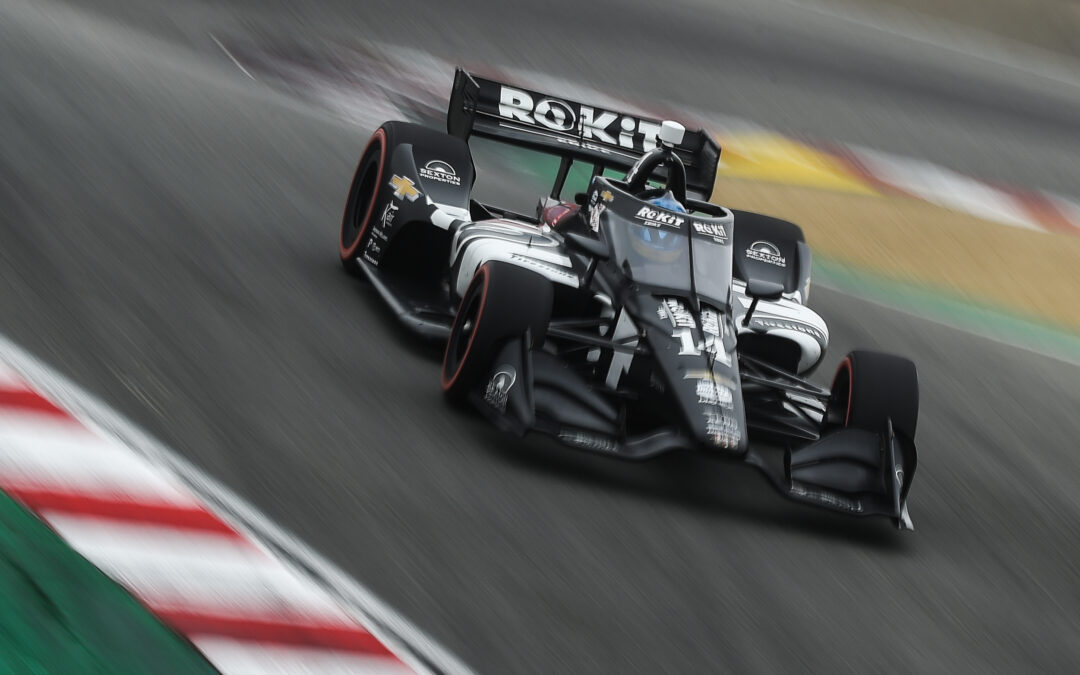 AJ Foyt Racing’s Sebastien Bourdais in the No.14 ROKiT Chevrolet came home in 14th place having started the race from 21st place and speaking following the action the Frenchman said:

“A pretty interesting race for the ROKiT Chevrolet number 14 with AJ Foyt Racing. “Started 21st, obviously a few incidents in the field and that early yellow, which the team decided to go for a two-stopper from there which was a long way to go, very long stints on that high tire degradation track. So kind of struggled at the end of every stint, but we were definitely pretty competitive in that middle stint! Just really struggled on the last one so we came out with 14th place, but it was pretty much all we could hope for today.”

Dalton Kellett in the No.4 K Line Insulator Chevrolet came home in 24th having started the race from 27th place and speaking following the action he said:

Bit of a tough day for us but at least we made some spots up from where we started. “It was definitely a struggle during the race to try and keep those Firestones under us. The second stint we ran reds and they went away really quick and it was a pretty big struggle but we got through it. Getting back on reds sort of bringing the average pace down and keep them under me for a longer stint, but it was pretty tough just trying to make them last and be competitive towards the end of the tire life. Not the result we were looking for but still lots learned and looking forward to the final round at Long Beach.”