A Really Strong Day For Us 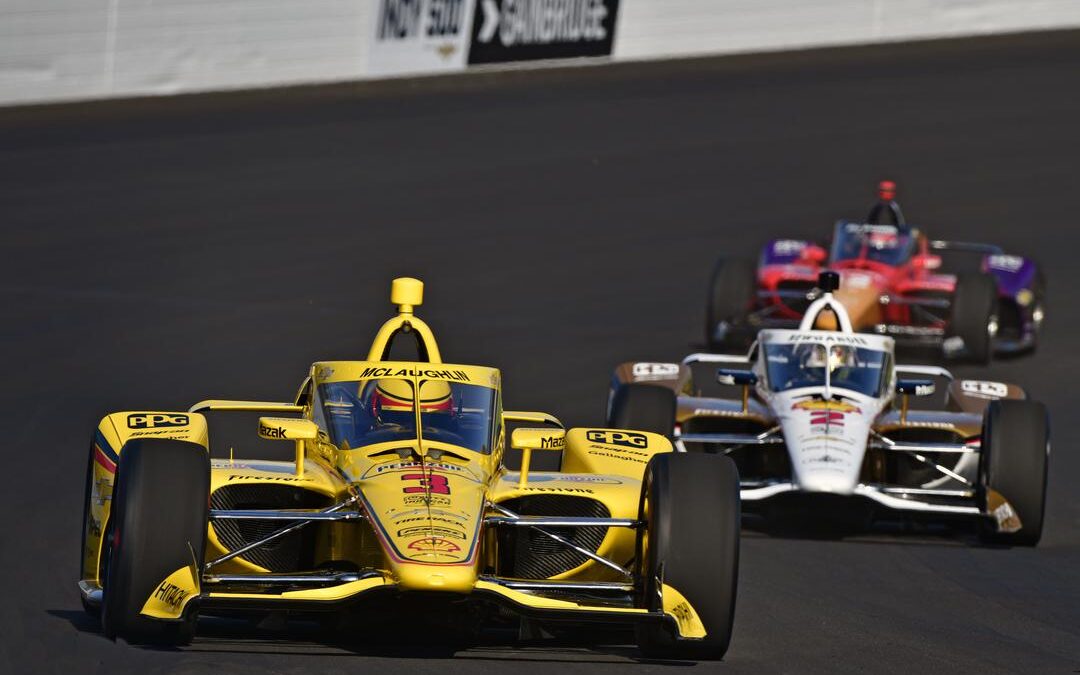 Scott McLaughlin, driver of the No.3 Pennzoil Team Penske Chevrolet says he is really happy with their strong day following the opening practice day at the Indianapolis Motor Speedway for next weekend’s 106th running of the Indianapolis 500 presented by Gainbridge.

The New Zealander ended his session with just over 20 minutes to go because he told NBC Sport that there were too many drivers out there acting like heroes.

Speaking about the atmosphere in the team, McLaughlin who is entering his second Indianapolis 500 and said that he feels extremely lucky because he has the likes Rick Mears, Kyle Moyer and Ben Bretzman in his corner and as for his boss, Roger Penske he has the Indianapolis 500 18 times as a team owner so he couldn’t be happier but he pointed out that it is only the opening day ofN a busy schedule heading into qualifying.

McLaughlin is 18th for the day with a speed of 224.682MPH. Will Power also ended early and said that he is happy with where the car is at. Power who leads the championship is currently P14.