A Record-Breaking Race For Verstappen 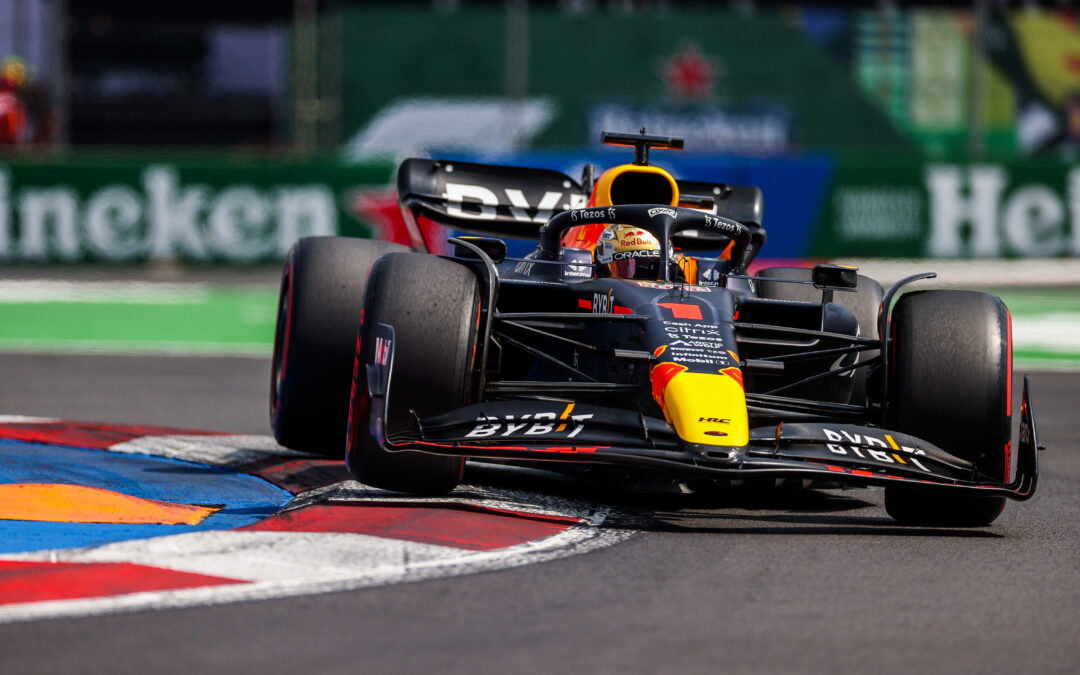 Formula One world champion Max Verstappen is a record breaker after claiming his 14th race win of the season in Mexico on Sunday.

The Dutch driver came home 15s ahead of Lewis Hamilton who was booed following the race and said that he had been booed all day.

Daniel Ricciardo finished a superb seventh even with a 10s penalty for his clash with Yuki Tsunoda which saw the Japanese driver retire from the race.

Esteban Ocon was eighth just ahead of Lando Norris while Valtteri Bottas rounded out the top ten.

Pierre Gasly came home in P11 just ahead of Alex Albon and Zhou Guanyu while Sebastian Vettel was 14th just ahead of his teammate Lance Stroll.

Mick Schumacher and Kevin Magnussen were 16th and 17th respectively while Nicholas Latifi rounded out the order in P18.