A Renewed Sense Of Optimism For Daly This Season 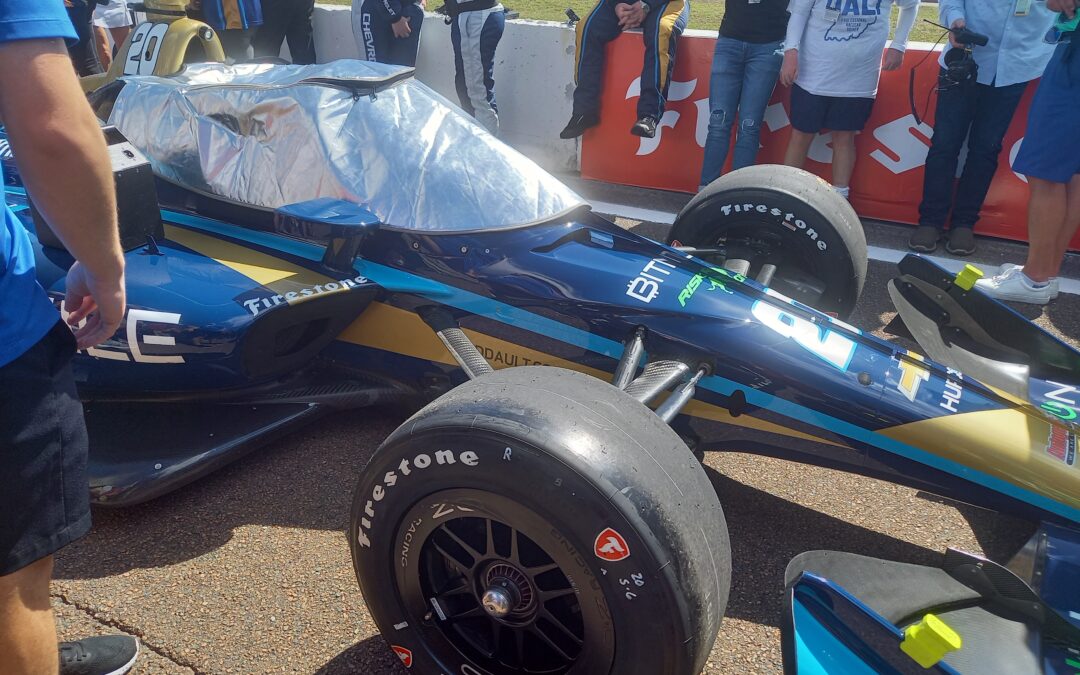 Conor Daly went into the 2021 NTT IndyCar Series off-season with an uncertain future unsure about where he would end up in 2022 an even if he would stay in the sport. Fortunately, for Conor, some of the Irish luck paid off for him as he found out while he was in Las Vegas that he would be driving full-time for Ed Carpenter Racing this season.

Speaking to Paddock Eye ahead of last months season-opening Firestone Grand Prix presented by RP Funding on the Streets of St Petersburg Daly said that he he is optimistic about the team’s prospects this season given some of the developments they found over the winter and he also said that he has a lot of confidence as he can now sit down with his team after each race and say ok we are testing at this venue next week so we can work on this aspect or that aspect of the car, something which he wasn’t able to do last season as he was competing for both Carlin and Ed Carpenter Racing.

Daly also told us that working with Carlin for the oval races last season should help him move forward with ECR on ovals too given that he learnt a lot from Carlin’s strong oval package in 2021 and he has been able to bring that knowledge across to ECR.

Daly scored his first NTT P1 Award at Iowa Speedway for Carlin in 2020 and although the road and street course set up of an IndyCar is completely different to that of the oval package, Ed Carpenter Racing have always had strong oval machinery. Daly ended the season-opening Firestone Grand Prix presented by RP Funding in 21st place.