A Rotten Day At Mid-Ohio For Andretti Autosport 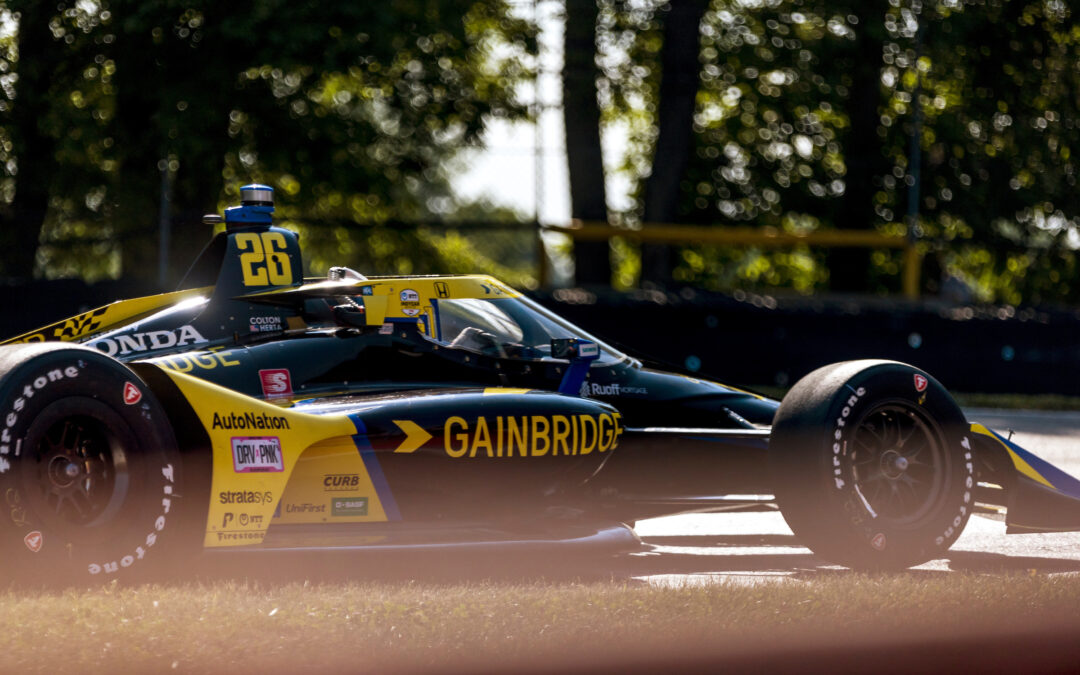 Andretti Autosport had a nightmare race in the Honda Indy 200 at the Mid-Ohio Sportscar Course on Sunday which saw all four of their drivers come together on the track with Romain Grosjean calling Alexander Rossi an idiot following the race.

Paddock Eye understands that team owner Michael Andretti was furious with what happened on Sunday.

We had a fast car today and came back from a tough qualifying. The race didn’t come to us. My apologies to Colton (Herta) for clipping him. I braked too late and unfortunately, he was there. We tried to give it our best today but it didn’t go our way.

“Really tough day for the team. Some unfortunate situations there and a bummer because I think we all could have had a much better day. On to Toronto.”

“The crew did a great job prepping the car for today. The Andretti Steinbrenner Honda was fast. There were a lot of yellows, which is what we anticipated, so we were able to move up a few spots. On to my home race in Toronto.”

Colton Herta felt the team had a great car saying:

“We had a great car today, the Gainbridge Honda was really strong. Unfortunately, a yellow flag caught us out and put us in the back of the field. On to Toronto.”