A Six-Place Grid Penalty For Castroneves 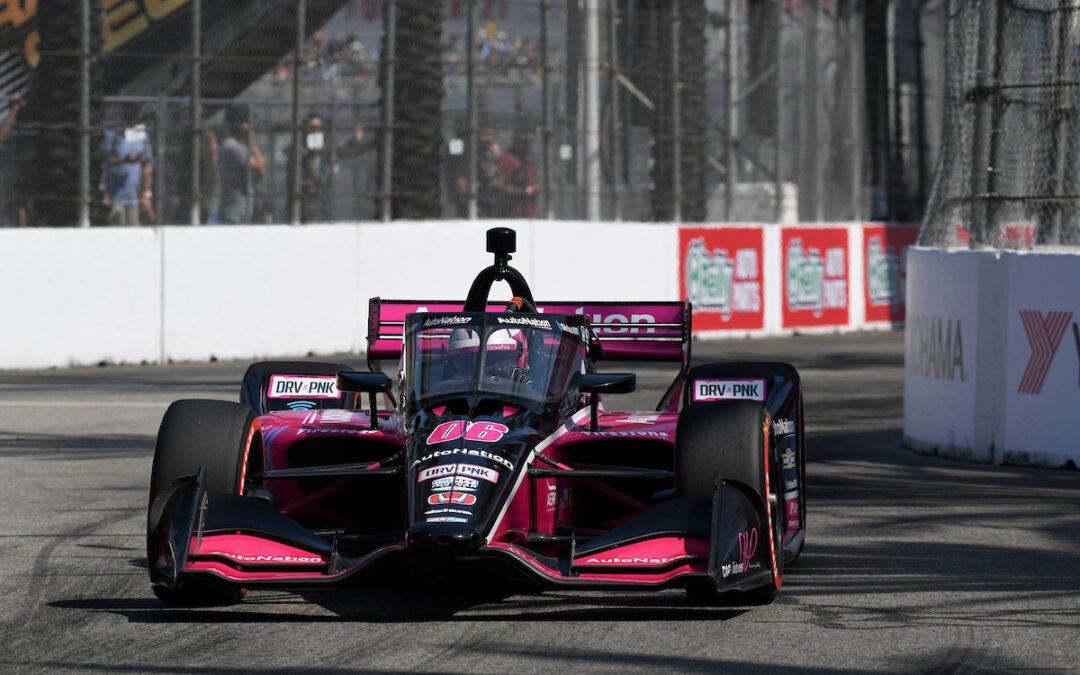 Meyer Shank Racing’s Helio Castroneves in the No.06 Sirius XM AutoNation Honda has been handed a six-place grid penalty for Sunday’s Big Machine Music City Grand Prix on the streets of Nashville.

According to Rule 16.6.1.2, the penalty is a six-position starting grid penalty on road and street course events and nine positions at oval events and will be served at the series’ next event, which is the Big Machine Music City Grand Prix Sunday, Aug. 7 on the streets of Nashville.