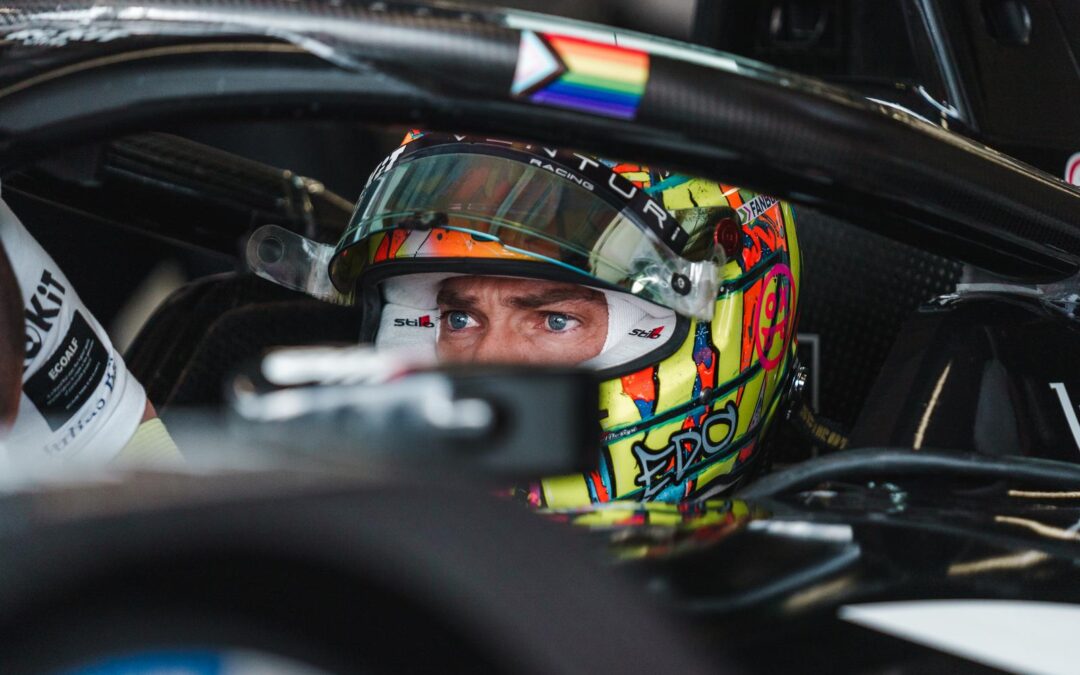 “It was great to be back in Monaco this weekend. A home race is always very special but to have a home race at motorsport’s most famous circuit is incredible. From our side, it’s good to come away with some points but unfortunately, today is a day where we could have picked up more points. We made a good start with both drivers and Lucas was firmly in the podium fight before the Safety Car which impacted his strategy on Attack Mode. From Edo’s side, he did a great job to fight forward up to sixth after starting down in 16th. In the final stages, Edo and Lucas made contact with one another in the Nouvelle chicane, Seeing our drivers collide on track is unacceptable. It’s disrespectful to the team, to the work that everybody puts in and it should never happen. We’re disappointed and from here we need to reset so we can be in the best position for Berlin.”

It was a disappointing race for Edoardo Mortara who was forced to retire from the race. The next round of the ABB FIA Formula E Championship takes place on May 14 in Berlin, Germany.