A Slow Paced Race For Us Today 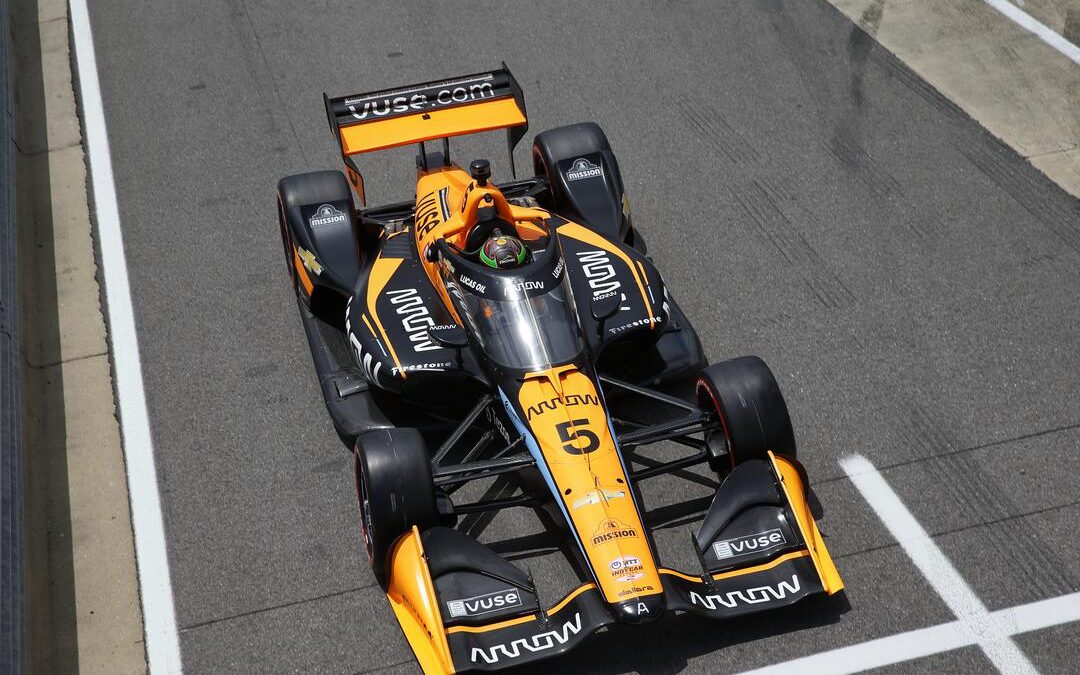 Honda Indy Grand Prix of Alabama race winner Pato O’Ward in the No.5 Arrow McLaren SP Chevrolet says it was a slow-paced race in Barber Motorsports Park on Sunday as he scored his third career victory on Sunday.

Speaking following the race, O’Ward said that it was good to be racing for the win with drivers who are respectful on track.

Taylor Kiel, President of Arrow McLaren SP says that the win is huge for the team heading into the month of May and that it was huge for them to be able to take the win and also to stay ahead of Alex Palou in the closing stages of the race.

In a post-race Q&A with Chevrolet, Pato was asked:

WHAT A SMOOTH WEEKEND FOR THE 5 BUNCH. NICE TO SEE YOU IN VICTORY LANE PATO! WIN NUMBER THREE, BUT I HAVE TO ASK YOU ABOUT HOW AGGRESSIVE YOU HAD TO PLAY THAT PASS ON VEEKAY TO GET THE LEAD. AT THE MOMENT DID YOU KNOW THAT MAYBE THAT WAS THE PASS FOR THE WIN?

“Yeah, Taylor told me we are fighting for the win. We almost got them in the pit stops, so I said no this is your chance man. It’s so tough to follow just because it’s such a fast and flowing circuit. I knew if I would have the opportunity, it would have been right then and there. I got on my button and got around him into (Turn) five and then I knew if he would get into clean air, we can kind of control the thing. Once we did that it was a cruise to victory lane.”

THERE WAS A LOT OF TURMOIL AROUND THIS TEAM JUST A FEW WEEKS AGO. YOU CAME INTO LONG BEACH SAYING I’M PUTTING IT ALL BEHIND ME. HOW MUCH DID THAT MENTAL SHIFT HELP YOU BEHIND THE WHEEL?

“Man, it sucks to be at war within your own team. I’m glad there’s been very positive talks for the future and man I wanted to do it for these guys. I wanted to do it for Arrow McLaren SP, Team Chevy. They’ve swept this year so far, so I think it’s great for them. Yeah, man I was just tired of being 10th and 11th and fifth. I said let’s get a win under our belt so we can claw our way back to this championship fight.”