A Statement From Team Penske 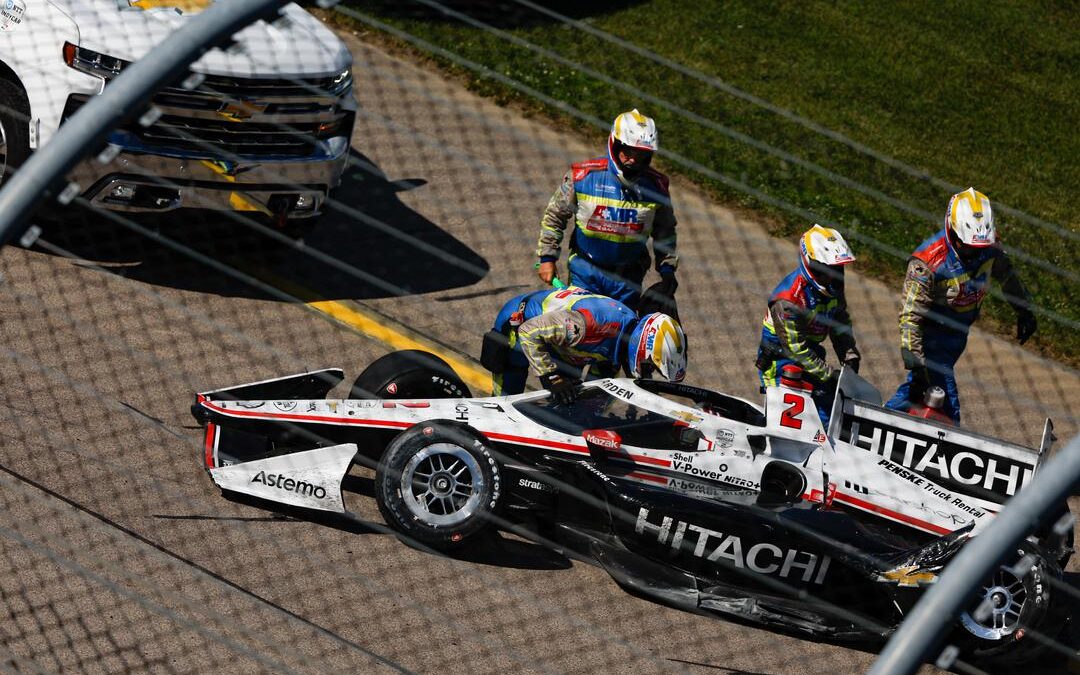 Team Penske released the following statement after it was revealed that Josef Newgarden lost consciousness after a fall following his heavy crash during Sunday’s Hy-Vee Salute To Farmers 300 presented by Google.

“Josef Newgarden was involved in an incident late in Sunday’s race at Iowa Speedway, after which he was evaluated and released from the infield care center. Following the conclusion of the race Newgarden lost consciousness and fell, sustaining a cut on the back of his head. Due to the 45-minute drive to MercyOne Des Moines Medical Center and the traffic outside the racetrack, the medical helicopter was determined to be the best mode of transportation. After being evaluated, all scans were negative. Newgarden will be held overnight for observation. Following INDYCAR protocol, Newgarden will be evaluated by the INDYCAR medical staff on Thursday