A Strong Race At The Indianapolis Road Course For Malukas 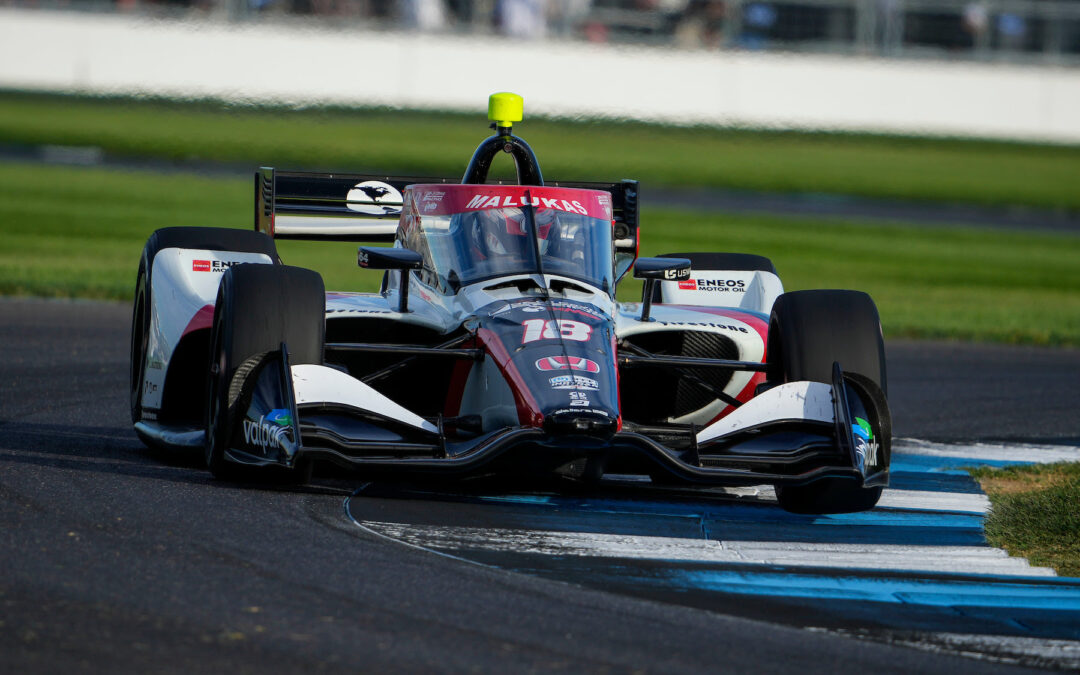 Dale Coyne Racing’s David Malukas in the No.18 Dale Coyne Racing with HMD Motorsports Honda started Saturday’s Gallagher Grand Prix of Indianapolis on the IMS road course from P11 on the grid and came home in 13th place.

Sadly, this weekend was just unfortunate event after unfortunate event. In practice and qualifying we had some issues and now in the race we got punted in the early laps and that set us back. Then we had some unlucky yellows. We just can’t seem to get luck the whole way through a race. We fell back to 18th at one point and we worked our way back up to 13th so at the end of the day it isn’t too bad considering where we started. I think we could have been moving forward early on, I think we had a much better car than what our result is showing.

Takuma Sato in the No.51 Deloitte Honda started the race from P18 and came home in 15th and speaking following the action he commented saying:

“P15 today, probably not deserved, but we had to try. We decided to pit under the first yellow which we knew was really short for that stint and that it would be a sacrifice for the rest of the race. We were hoping to get another couple yellows and it didn’t turn out that way. It’s unfortunate we couldn’t get a better result. We tried, it was important to keep pushing and hopefully we get a better result in Nashville next weekend.”