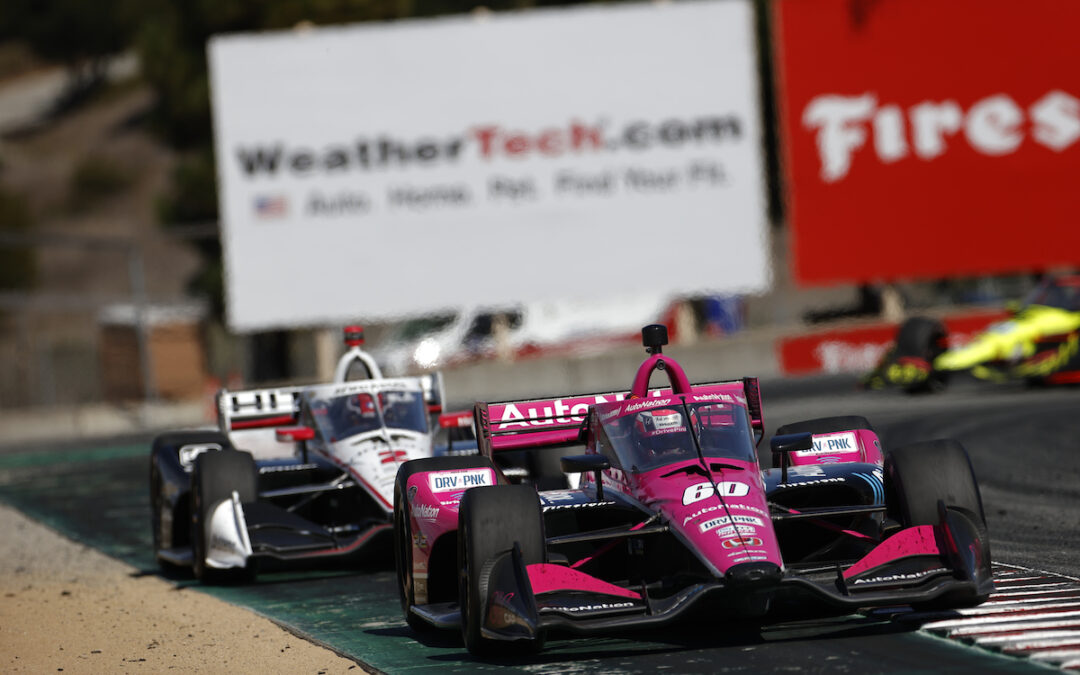 Meyer Shank Racing’s Jack Harvey in the No.60 AutoNation Sirius XM Honda endured a tricky race at WeatherTech Raceway Laguna Seca on Sunday. Starting the Firestone Grand Prix of Monterey from 20th the Englishman was only able to make up five places having split his strategy with teammate Helio Castroneves.

This was a tough one for us, we had high tire degradation and no speed. “The only good thing was that we moved slightly forward. We just need to reset quickly and make sure we have a final good race together as a team in Long Beach.”

Helio Castroneves started the race from 22nd place and came in 24th place one lap down on winner Colton Herta.

First of all, the AutoNation / SiriusXM car was incredible, the guys did a great job. “We really worked very hard. Tire degradation was extremely high. The car changed a lot from yesterday to today. We decided to make that last stop in an effort to finish the race strong. In the end, we probably would have finished 19th or 20th. Everyone’s been working so hard, great effort from everyone, not the result we wanted but we’ll keep working.” 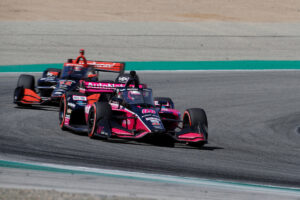