A Tricky Day For Aston Martin 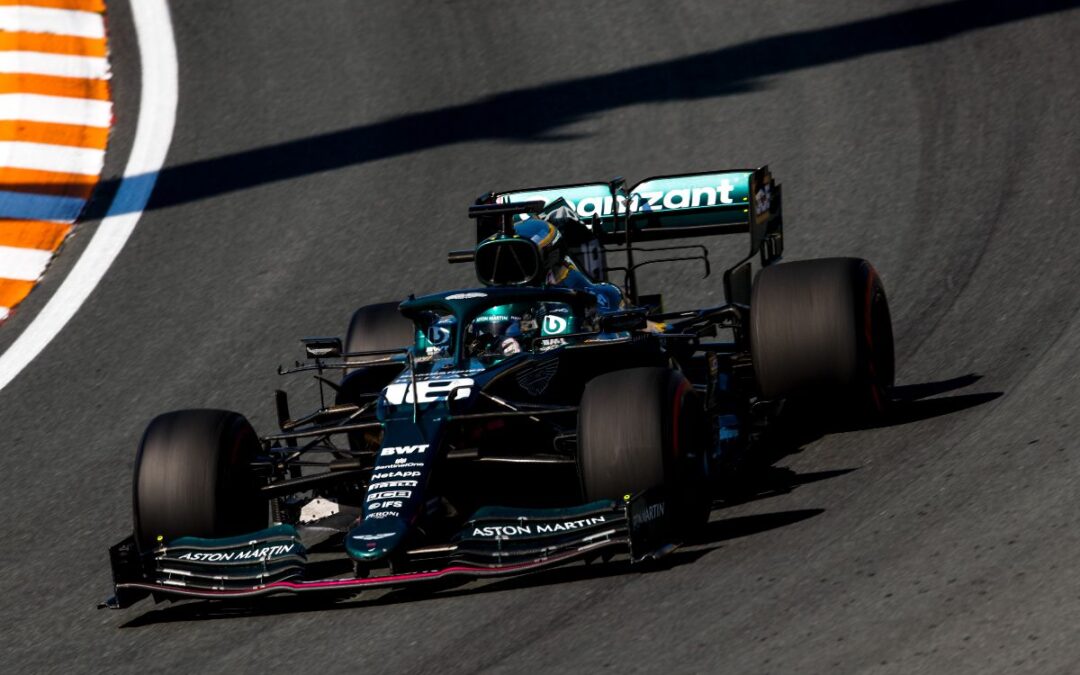 Aston Martin Cognizant Formula One Team Principal and CEO Otmar Szafnauer says that Sunday’s result in the Dutch Grand Prix for the Silverstone-based outfit just shows how important qualifying was at the track.

On a circuit on which overtaking is extremely difficult, we were unable to make much progress today with either Lance’s one-stop strategy or Sebastian’s two-stopper. Nonetheless, they both drove well in difficult circumstances. The first Formula One Dutch Grand Prix for 36 years was well organised and efficiently run, and, although there was not a lot of on-track action in terms of overtaking, an excited full-house audience was rewarded with victory for the local hero. Next weekend we will be at Monza, a very different kind of challenge, and a welcome opportunity for us to try to improve on today’s performance

Sebastian Vettel started the race from 15th and came home in 13th and speaking following the action he said:

“It was one of those days which shows that if you start further back it is really hard to recover, especially on a track where overtaking is so tricky. I had to take a lot of risks when overtaking, but if you qualify out of position it is difficult to come back. When I did have some clean air, in the final part of the race, the pace was very competitive and I found a good rhythm. From where we started, we had to try to do something different with the strategy and I was happy with our approach.”

Lance Stroll had a frustrating day as he finished the race where he started in 12th place and speaking following the action he said:

We can see from the race just how important qualifying is and unfortunately we were compromised yesterday, so we had it all to do today. I made an OK start off the line, but I was not able to make up any places. After that, I could only really follow George [Russell] for the majority of the race in a train of cars. Without a significant tyre delta, it is almost impossible to overtake here. We will look into the strategy to see what else we could have done, but I do not think we could have done a lot differently. Zandvoort is a great track to drive and it is definitely more of a Saturday circuit. I am happy to see it on the calendar, but perhaps there are ways to look into improving overtaking on a Sunday. For now, we will reset and focus on Monza.”