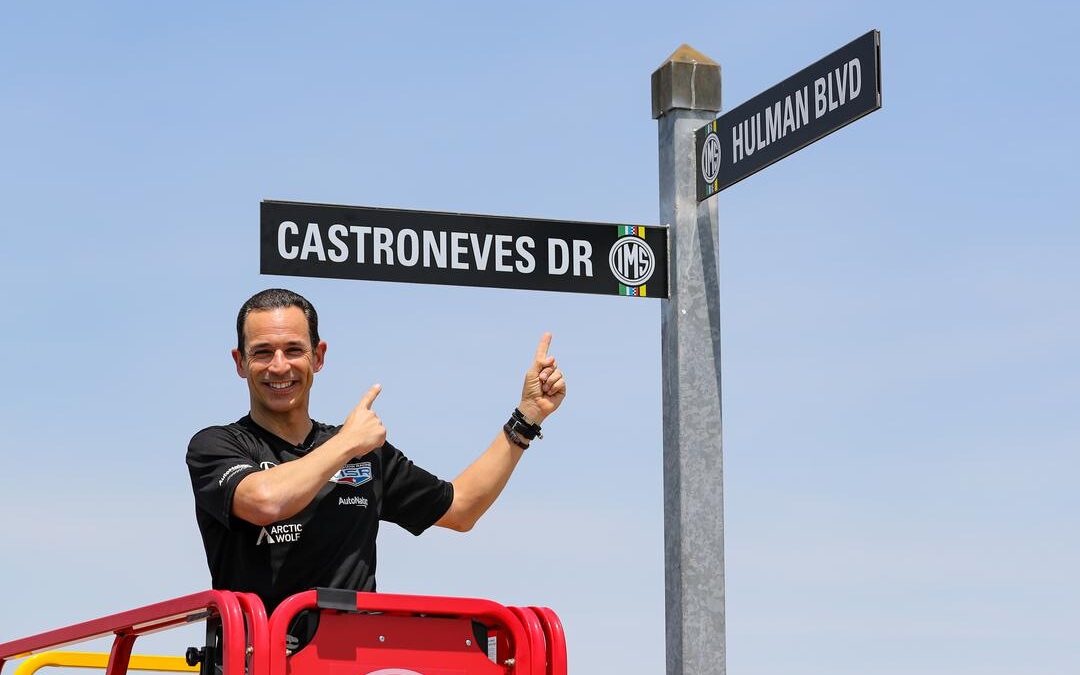 Four-time Indianapolis 500 winner Helio Castroneves who celebrated his 47th Birthday on Tuesday had a very special day at the Indianapolis Motor Speedway on Thursday.

The Brazilian was honored after it was confirmed that the road beside Hulman Boulevard by the Indianapolis Motor Speedway has been named Castroneves Drive and unlike the driver street signs in Downtown, this sign is for good.

The four-time Indy 500 winner also became the first winner to have his face on an Indy 500 program. 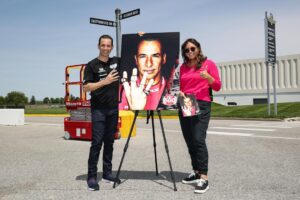