A Weekend To Forget For Us 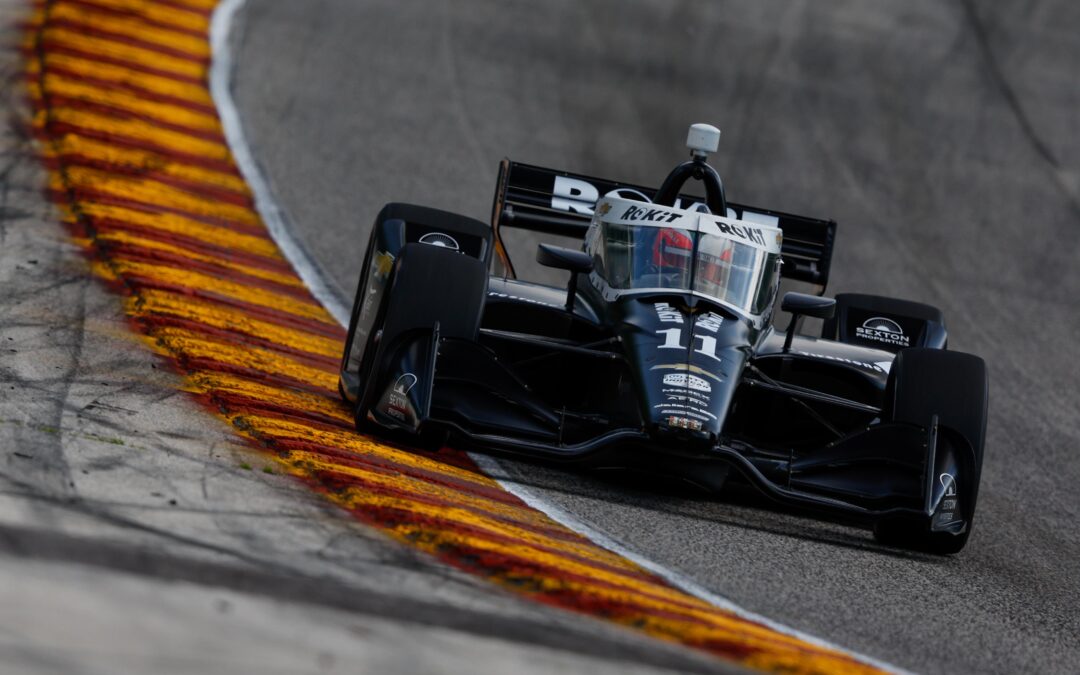 AJ Foyt Racing’s Tatiana Calderon in the No.11 ROKiT Chevrolet had by her own admission a weekend to forget in the Sonsio Grand Prix of Road America on Sunday as the Colombian reached the halfway point on her first NTT IndyCar Series season.

Tatiana suffered a telemetry issue which resulted in her running out of fuel and speaking following the action at Road America she said:

“It was a weekend to forget really. We didn’t have full telemetry during the race, so I ran out of fuel and we had to stop the car and restart it. There was also air in the fuel pumps, so it took a while to get it going again. We also need to check again what happened to the pitlane limiter because I was penalised for speeding twice. Unfortunately my engineer was sick and he was unable to attend on Sunday, so it was just not our weekend in general. I just want to thank the AJ Foyt Racing team for their hard efforts, they’ve been on the move since before the Indy 500 last month. I’m really looking forward now to Mid-Ohio, where I did my first IndyCar test last year. All the lessons from these first six races will no doubt helps us have a stronger second half of the season.”