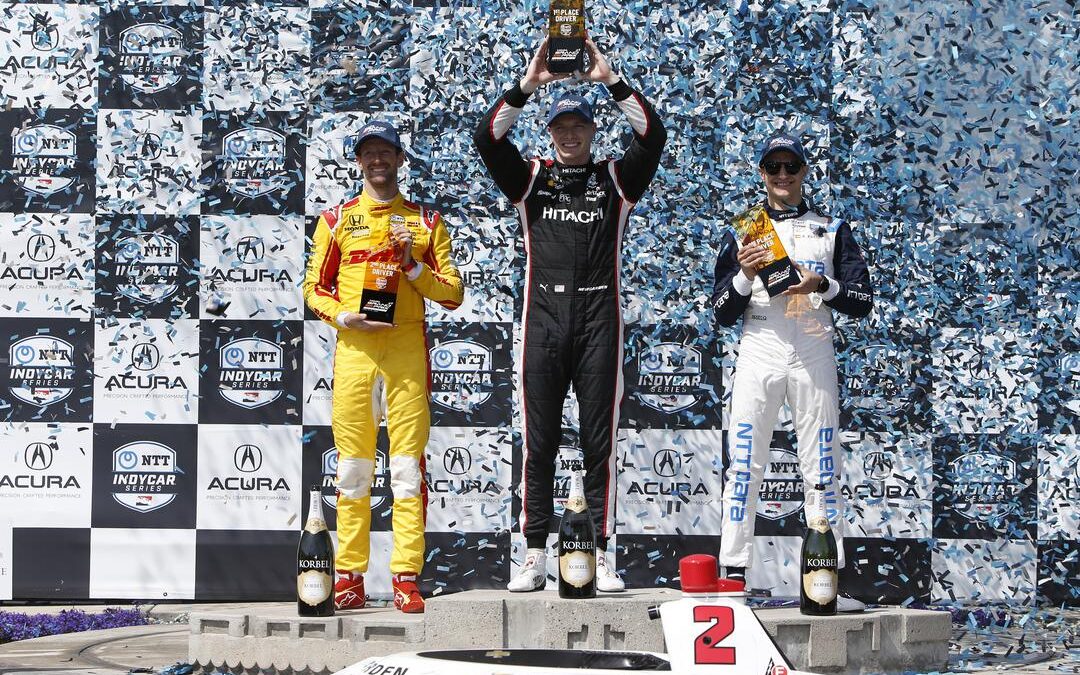 Sunday’s Acura Grand Prix of Long Beach, round three of the 2022 NTT IndyCar Series season was the most watched edition of the race in NBC’s history dating back to 2009.

The first three races of the 2022 NTT IndyCar Series season have been the most watched in terms of TV audiences in 19 years.

Viewership for the 2022 INDYCAR season is averaging a TAD of 1.148 million viewers, marking the series’ best start through a season’s opening three races since 2003 and up 34% vs. 2021 (858,000 viewers) that featured two races on NBC and one on NBCSN. The GPLB marked the third of the six consecutive races to start the 2022 season on the NBC broadcast network. TAD is based on data from Nielsen and Adobe Analytics.

The NTT IndyCar Series season continues from April 29 – May 1 with the Honda Indy Grand Prix of Alabama at Barber Motorsports Park.