All In All A Really Good Day For Us 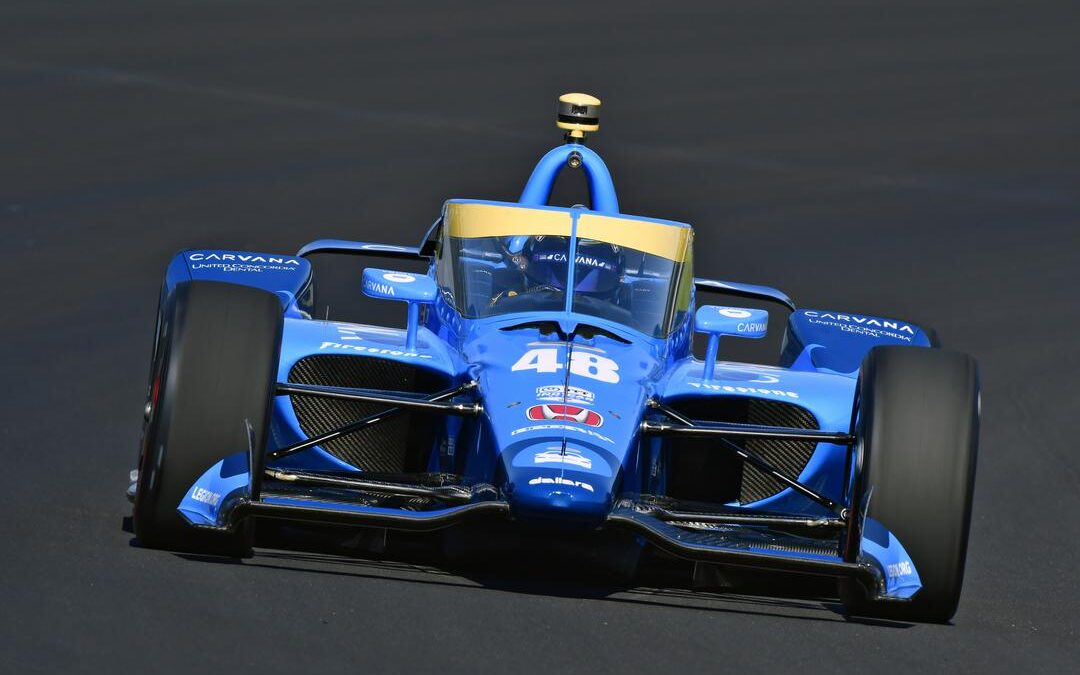 Chip Ganassi Racing’s Jimmie Johnson in the No.48 Carvana Honda says that he had a really good opening day at the Indianapolis Motor Speedway as practice got underway for next weekend’s 106th running of the Indianapolis 500 presented by Gainbridge where Johnson will make his 500 race debut.

Speaking following the action, Johnson said that the team got a really good read on the car and where just getting a good baseline and were trying to get as many laps done today as possible given that there is likely to be rain at the circuit on Wednesday.

Johnson indeed had a great day as he ended the action in third place behind his Chip Ganassi Racing teammate Scott Dixon in the No.9 PNC Bank Honda who set a speed of 227.768MPH. and Takuma Sato who led the way for Dale Coyne Racing with RWR after he set a speed of 227.722MPH.

It was a great day for the Ganassi organization as Scott Dixon ended the day in second place, with Johnson third while Marcus Ericsson in the No.8 Huski Chocolate Honda set the fourth fastest speed with a 227.094MPH.