Alonso Set For His Maiden Aston Martin Test On Tuesday 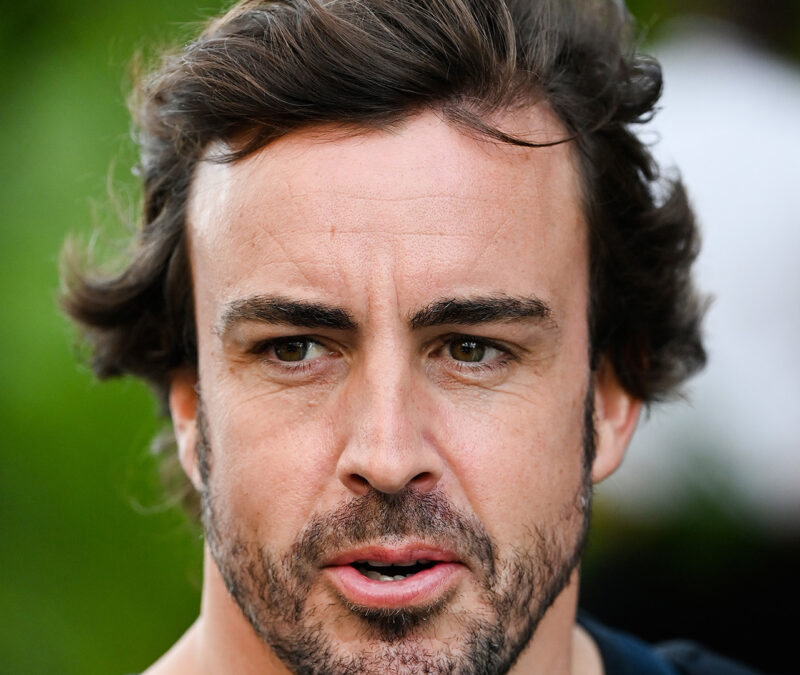 Two-time champion Fernando Alonso will make his on-track debut with his new Aston Martin Aramco Cognizant F1 Team at the Yas Marina circuit in Abu Dhabi on Tuesday in the final on-track action of the year.

Although the Spaniard will not officially join the Silverstone-based outfit until January 1, 2023, he has been given permission to test for the team by Alpine who will have Pierre Gasly in action.

Oscar Piastri will drive alongside Lando Norris for McLaren on Tuesday while over at the Haas F1 Team, Nico Hulkenberg will test for the Haas F1 Team ahead of his race return with the outfit in 2023 as Kevin Magnussen’s teammate.

Nyck De Vries will be in action for his new team, Scuderia Alpha Tauri alongside Yuki Tsunoda.