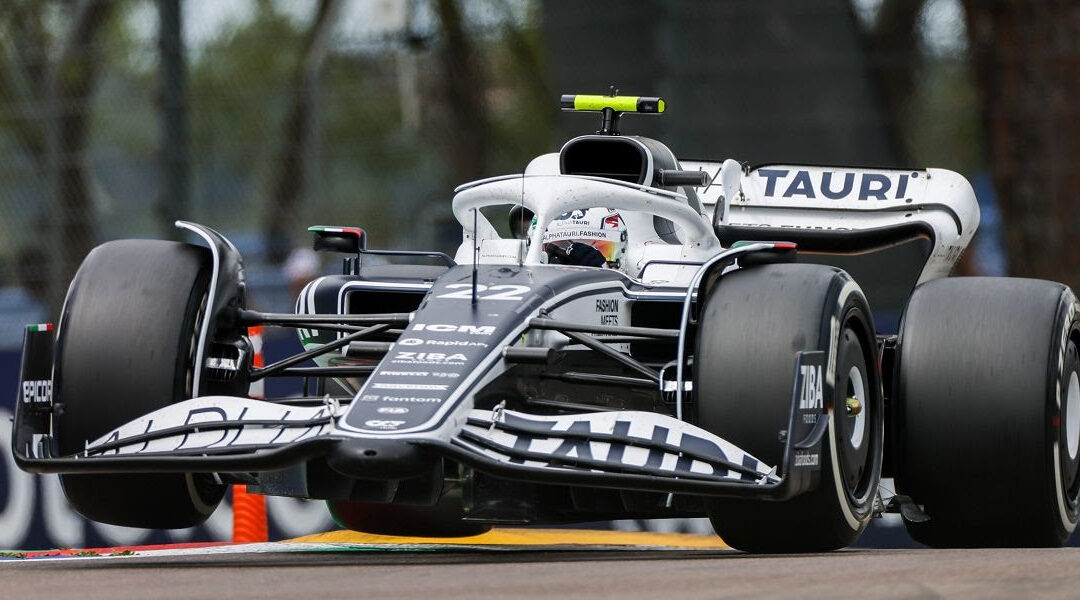 Scuderia Alpha Tauri Formula One team drivers Pierre Gasly and Yuki Tsunoda are excited to be heading to the inaugural Miami Grand Prix this weekend.

Speaking ahead of the race this weekend, Pierre Gasly said:

Looking back at Imola, Friday practice went okay, but then we didn’t do a very good job of managing the tyres on the drying track in Qualifying, so we ended up near the back. From then on, we were on the back foot and then there was the collision in the Sprint that meant starting at the back again on Sunday. In the race, I was in a DRS train with Lewis behind me and a Williams in front, so it was a bit annoying.  I have to admit I’ve never had much luck in the Sprint races, and I’ve often been involved in some unlucky situations.  We couldn’t overtake and that was it. We had some updates, but it was hard to assess them because of the conditions on track, so I’m looking forward to going to Miami to have a normal weekend with three free practice sessions, which will allow us to really do some testing and draw some conclusions.

On the plus side, it was clear the car was working well, as Yuki demonstrated with a good result. There is clearly some potential in the car, and we can expect to have some nice races. But that won’t happen unless we have a clean weekend, qualifying well and starting as near to the front of the grid as possible. And then it also depends on the type of track and although it will be important to qualify well in Miami, I think it should be possible to overtake there. But there are some races like Imola coming up, in Spain and Monaco, where Qualifying has far greater importance and having a good Saturday is the key.

I’ve driven Miami on the simulator. I think I did around 130 laps and it looks as though it could be a really fun track to drive with high-speed corners and some sections that are very slow and technical with long straights, so I reckon it could be a great race. I like the fun side of racing in the States, as the organisers always try and do something special in terms of entertainment to keep the crowd happy. I spend quite a bit of time in the States, and I try and take in some of their popular sports, such as the NBA, the NFL and hockey. Every time I go, I am amazed at how they create a special energy, a special atmosphere which is incredible. I think they are planning something along those lines for Miami to make it a stand-out event. My main hope is that we can continue to score points in every race and from my point of view, get back into the good rhythm we had in the first three races and forget about the Imola weekend.

Yuki Tsunoda is also looking forward to the race this weekend saying:

It was a difficult weekend overall in Imola, even if I was very pleased with my final race result. Qualifying did not go well and even though there was potential in the car, we couldn’t put it all together. So, it was not an ideal start, but I managed to make up four positions in the Sprint, which was good. On Sunday I again gained places on the opening lap and scored points for P7 and enjoyed some good battles, which means the team is one of only three to have scored in all four races so far this year. I’d say it was one of the best races of my F1 career so far.

Miami is a new circuit, but we will get three full free practice sessions to learn it. I have driven the track on the simulator and the first two sectors are quite fast with some medium and high-speed corner. Sector 3 is what I call a “Formula E sector” with a lot of very tight corners and I think overall it looks like being quite an interesting track to drive. I think it will be fun, although overtaking might be difficult, so we must qualify well. If we can have a long run pace similar or better than at Imola, that would be perfect. The free practice sessions will be very important for everyone as the track is brand new, so data gathering will be the most important thing on Friday.

The races in America always have a lot going on around them, as they like to have a big show connected to all their major sports. I think it’s fun, but I’ll just be focussing on my job. I did get a chance to enjoy myself a bit before what seems to be a busy weekend, as I went early to New York, attending a boxing match which was a new experience. It was my first ever visit to New York City and I had a great time.