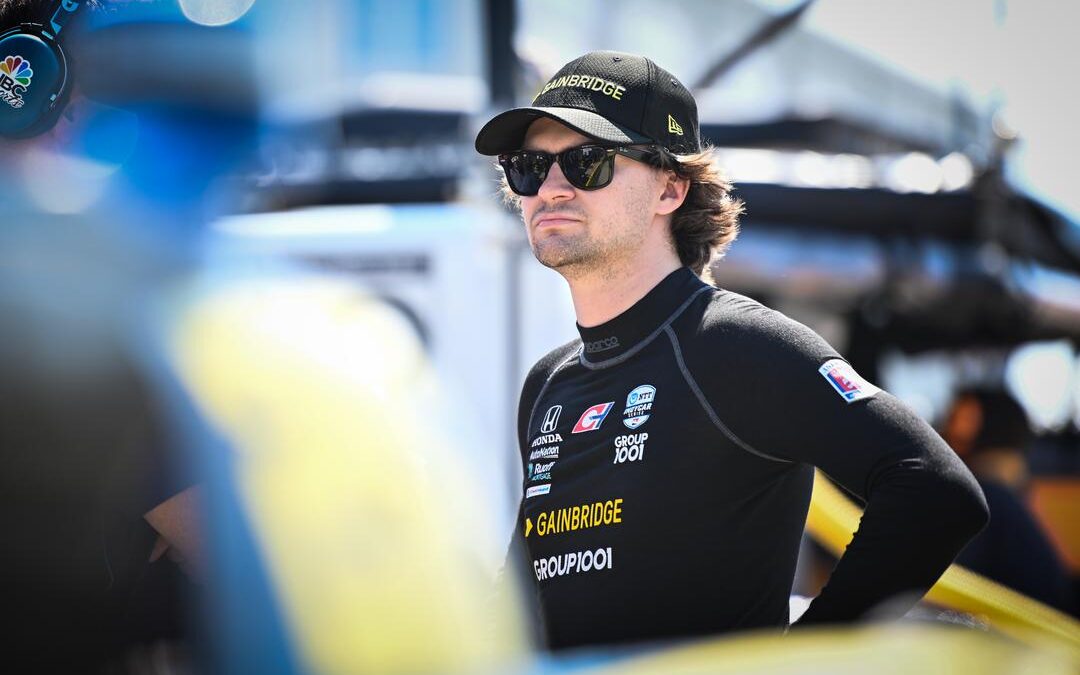 Scuderia Alpha Tauri Team Principal Franz Tost says that the Italian team are open to the idea of giving NTT IndyCar Series driver Colton Herta outings in Free Practice One during the remaining races of the 2022 Formula One season if it were to help the American to make it onto the Formula One grid next season.

Speaking to F1.com, the official Formula alone website, Tost said that the team will do whatever is asked of them to ensure that Herta gets the necessary points to qualify for a super licence.

The Californian who finished tenth in the 2022 NTT IndyCar Series championship with Andretti Autosport had been tipped to replace Pierre Gasly who has been suggested as a replacement for the Aston Martin bound Fernando Alonso at Alpine next season.

Herta had his first taste of Formula One action when we took part in McLarens test of an old car programme, however the Andretti driver is no longer a part of this programme with his place having been taken by fellow IndyCar Series driver Alex Palou who races for Chip Ganassi Racing.