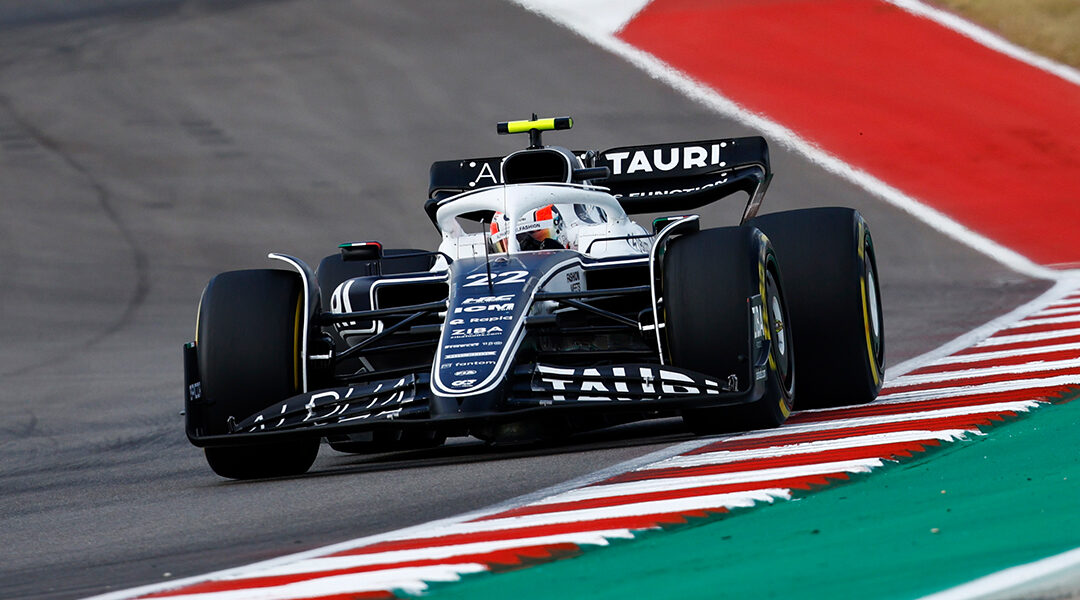 Tsunoda heads into the race off the back of a solid ninth-place finish last time out at the Circuit Of The Americas in Austin, Texas last weekend and speaking ahead of the event this weekend the Japanese driver commented saying:

Even if it does not help for the championship’s fight with Haas, it was a nice surprise to get the extra point for ninth place in Austin, especially after starting down in 19th place on the grid because of the grid penalty. It was quite a tough race physically, but also good fun in the car, with a few nice overtakes as well. Overall, last weekend we looked quite competitive in the midfield, even if Qualifying was the weak point over the three days.

The Mexican track I would say is quite unusual to drive, partly because of the high altitude of Mexico City. You run maximum downforce because of the thin air, but even so, it feels like you are driving with little downforce. I found that a little bit strange last year when I raced there for the first time, but at the same time I was able to adapt quite quickly and I remember I was happy about my performance, especially over one flying lap. I enjoyed Mexico, I liked the track especially the slow and tricky Sector 2 and I had fun with the car sliding around, which reminded me of karting!

Getting it just right in the braking zones is very important. I’ll miss out on FP1, as Liam is jumping into my car for that session, so the second practice session will be super important to allow me to work on building up my confidence in terms of braking. Last year I qualified in the top ten, but had to start at the back because of an engine change and then my race ended with a collision on the first lap, which was a shame. We need to have a good clean weekend, as we have to aim to score more points in the last three races of the year.

Pierre Gasly is looking forward to this weekend’s race in Mexico saying:

“In Austin, we weren’t able to convert the clear potential in the car into points on Sunday, but there were some positives too: I had some good battles and was fighting for seventh place until the penalty, as our pace was very good. There are still three races to the end, and I really want to finish on a high.

I’ve often done well in Mexico. Last year I qualified fifth and then was fourth in the race. It’s a unique track because of the altitude, which makes for extreme conditions for the car, and I like driving here. It’s very low grip, complicated by the fact you have less downforce because of the altitude. There are plenty of low-speed corners which could suit us better than COTA.

In general, these last few races of the year all take place on unusual circuits and in places that I like a lot. In Mexico City we’ll try and reproduce the performance level of last year. We know how to be quick here so hopefully we can do well and chase after those points that I missed out on in America.