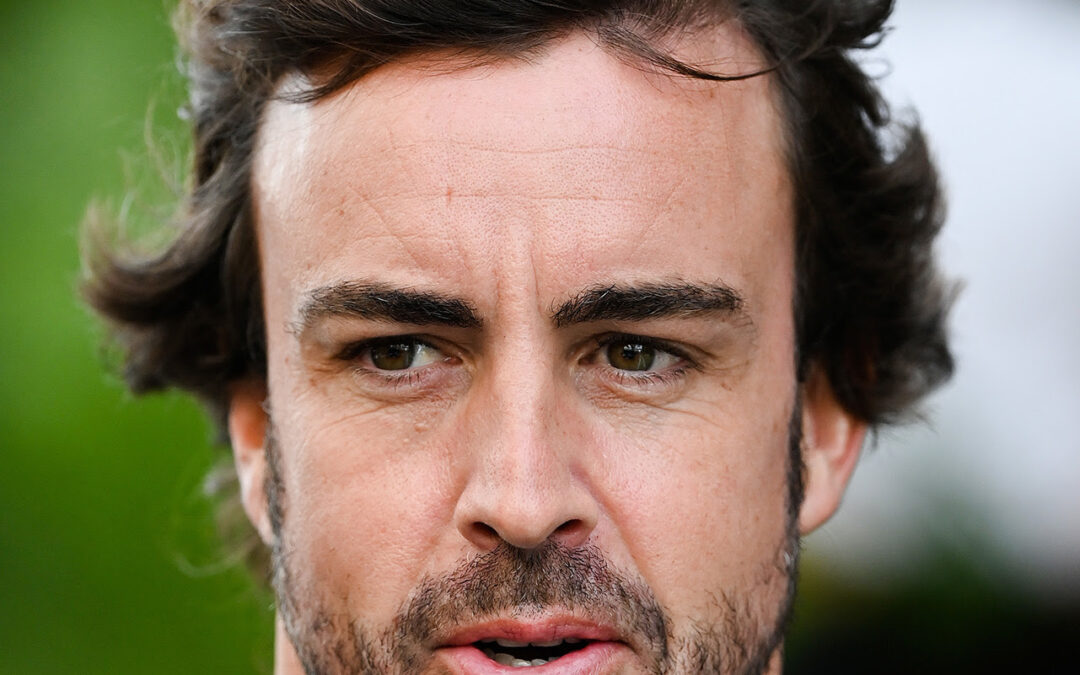 The BWT Alpine F1 Team released a statement on Monday following the shock announcement that Fernando Alonso has signed a multi-year contract to race with the Aston Martin Aramaco Cognizant Formula One team from 2023 onwards.

We wish Fernando the best for his future in Formula 1. Fernando has always been, and always will be, part of the Renault and Alpine family and we’re proud and privileged to have shared so many on-track moments together. pic.twitter.com/hyZOVdOKHb

The announcement comes less than 24 hours after the two-time Formula One championship finished eighth in the Hungarian Grand Prix.

The Spaniard heads into the summer break in tenth place in the championship on 41 points.

The question now is who will replace Alonso at Alpine?

The odds on favourite to take Alonso’s seat is Oscar Piastri who is reserve driver with the Enstone-based outfit and is managed by former F1 driver Mark Webber who is a good friend of Fernando Alonso.