Andretti Aiming To Build On Strong Barber Test This Weekend 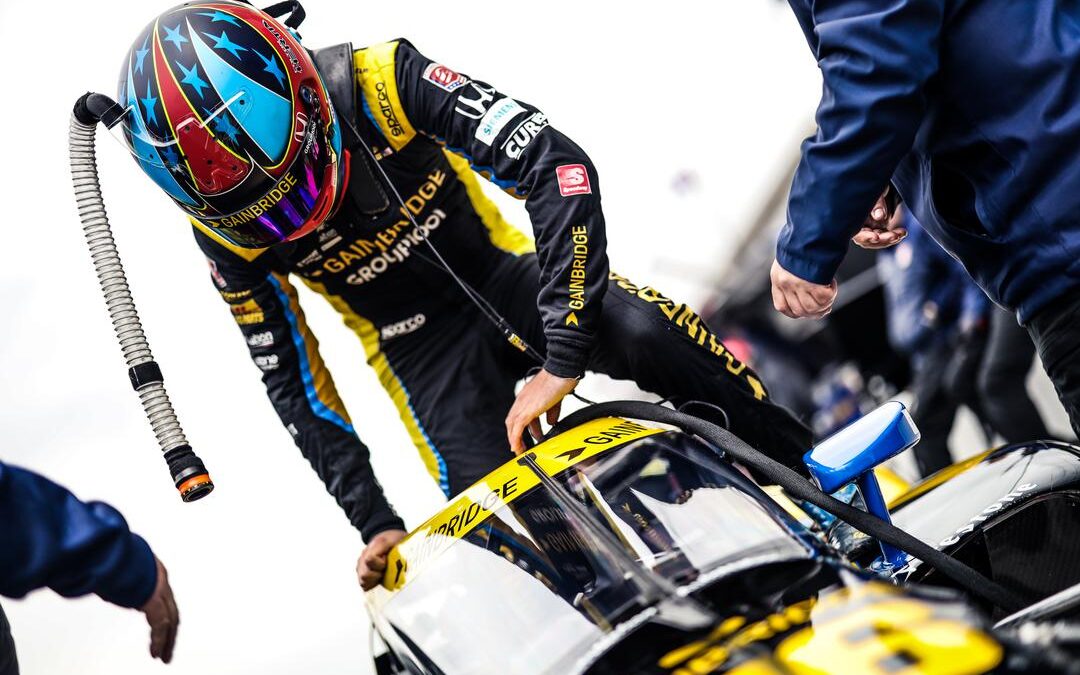 Andretti Autosport head into this weekend’s Honda Indy Grand Prix of Alabama aiming to put to good use what they discovered at a recent test at Barber Motorsports Park where Colton Herts in the No.26 Gainbridge Honda led the 13-car field who conducted the test and looking ahead to this weekend’s race he says:

“I’m looking forward to getting back to Barber. It’s a fun track to drive. The surrounding area and the track itself are so well-manicured, it’s a really nice area. INDYCAR always puts on a good show so I can’t wait to take the No. 26 Gainbridge Honda there and get to work.”

Alexander Rossi in the No.27 NAPA Auto Parts AutoNation Honda is hopeful that the team can have a strong race weekend following a tough start to the season and speaking ahead of the race this weekend he commented saying:

“Each time that we go back to Barber I find a reason to give it another chance and this weekend is no exception. We had a good test there last month and I feel confident in the car that we are going there with and I look forward to seeing what comes of it.”

Romain Grosjean in the No.28 DHL Honda will make his second start at Barber Motorsports Park having made his race debut here last season is looking forward to the race this weekend saying:

“Barber is where I made my debut in INDYCAR. It’s a very fast-flowing track. We had a good test session there and we will keep working on our car to extract the maximum out of it. I’m looking forward to seeing the fans in Alabama and I am happy Sunday is sold out.”

Devlin DeFrancesco in the No.29 PowerTap Honda is looking forward to making his NTT IndyCar Series race debut at Barber Motorsports Park having competed here in Indy Lights. Speaking ahead of the race this weekend, the Canadian commented saying:

“I’m excited to get to work at Barber. We had a successful test there and I think the Andretti Steinbrenner No. 29 PowerTap Honda will be dialed in. I had a solid finish in Indy Lights last year with two, third-place finishes. It’ll be nice for me to be on a familiar track for the first time this season.”