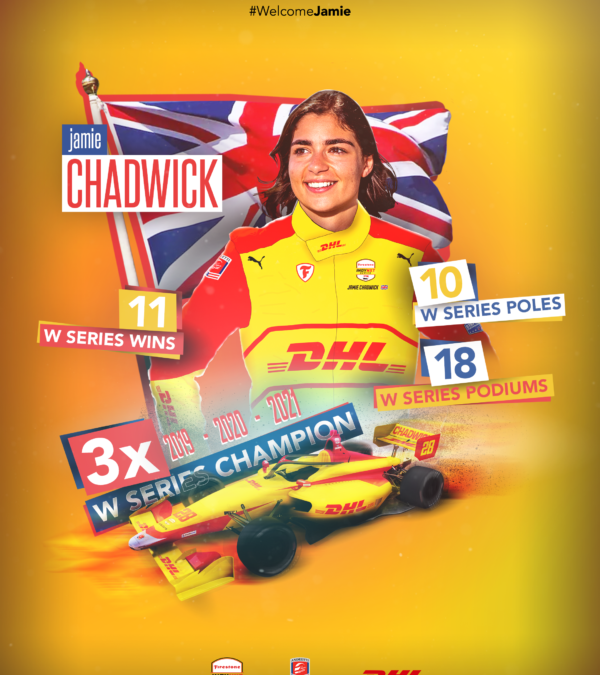 Three-time W Series champion Jamie Chadwick embarks on the next chapter in her racing career in 2023 after it was announced on Friday that she would make her Indy NXT presented by Firestone with Andretti Autosport in March at the Firestone Grand Prix of St Petersburg, which takes place from March 3-5.

Chadwick completed a successful test with Andretti Autosport earlier this year, with the team being impressed with her pace and performance.

The Indy NXT presented by Firestone championship is the feeder series to the NTT IndyCar Series, so it should be no time before we see Chadwick competing in America’s premier open-wheel series.

The highly-rated Brit will also have the opportunity to immerse herself in the IndyCar Series paddock over the course of the season as she will work alongside Colton Herta, Kyle Kirkwood, Romain Grosjean, and Devlin DeFrancesco.