Andretti To Drive A McLaren F1 Car At COTA 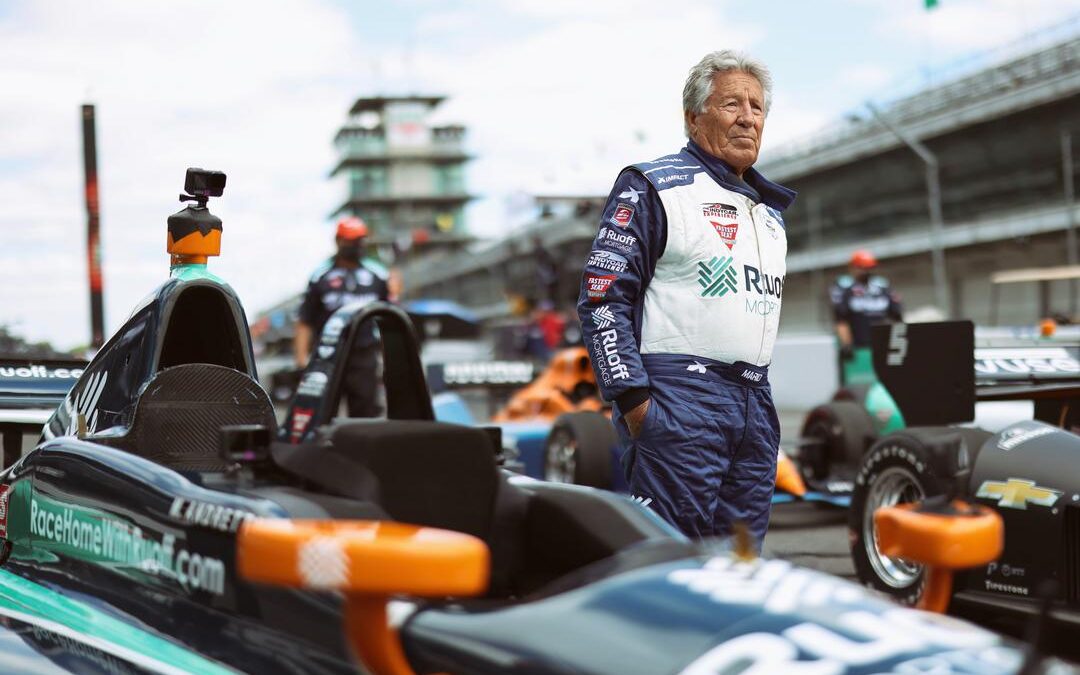 McLaren Racing CEO Zak Brown has confirmed that 1978 Formula One world champion and IndyCar Series legend Mario Andretti will drive a McLaren Formula One car at the Circuit of the Americas ahead of this year’s United States Grand Prix which takes place on October 23.

Taking to Twitter earlier this week, Brown confirmed that the 1969 Indianapolis 500 winner will drive a McLaren F1 car at the Circuit of the Americas in Austin, Texas.

Honoured to stand between @MarioAndretti and @emmofittipaldi on the grid in Miami. Two world champions and legends of our sport.

Struck a deal with Mario to tick something off his bucket list – he'll be driving a previous @McLarenF1 race car at this year's US GP in Austin 👊 pic.twitter.com/FWzEzNzmvE

Andretti is still heavily involved in the NTT IndyCar Series as he drives the 2-seater IndyCar and leads the field to the green flag.