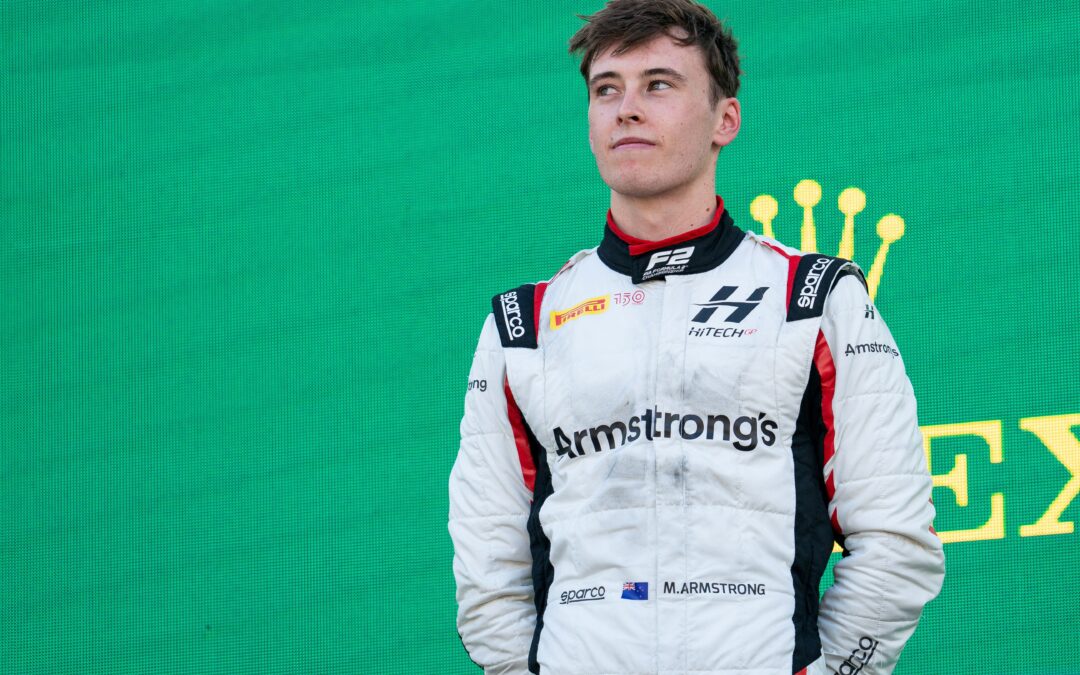 Chip Ganassi Racing announced on Friday that 22 year old New Zealander Marcus Armstrong will race for the team on road and street courses driving the No.11 Dallara Honda.

I’m ecstatic to be a part of the INDYCAR SERIES, but especially with Chip Ganassi Racing because it is such an iconic and successful team. I have an extraordinary opportunity in front of me to learn from people that have been performing at the absolute highest level in this sport. “As a Kiwi, I’ve always watched Scott Dixon succeed in the championship with this team, so on a personal level this is quite special for me. I am a hard worker that looks to improve every single day. With the knowledge and personnel that this team has, I’m very excited to take on this new challenge.

Marcus driving the No. 11 car for Chip Ganassi Racing in 2023 is exciting. As a 22-year-old, what is in common to others who have climbed into INDYCAR with CGR is that at that age he already knows how to win. “That’s been repeatedly proven at the highest global level. Besides talent, the intangible that he brings creates measurement through opportunity. Bring on 2023!”

Armstrong joins Scott Dixon, Alex Palou and Marcus Ericsson at the team for the 2023 season and will make his race debut in St Petersburg from March 3-5.