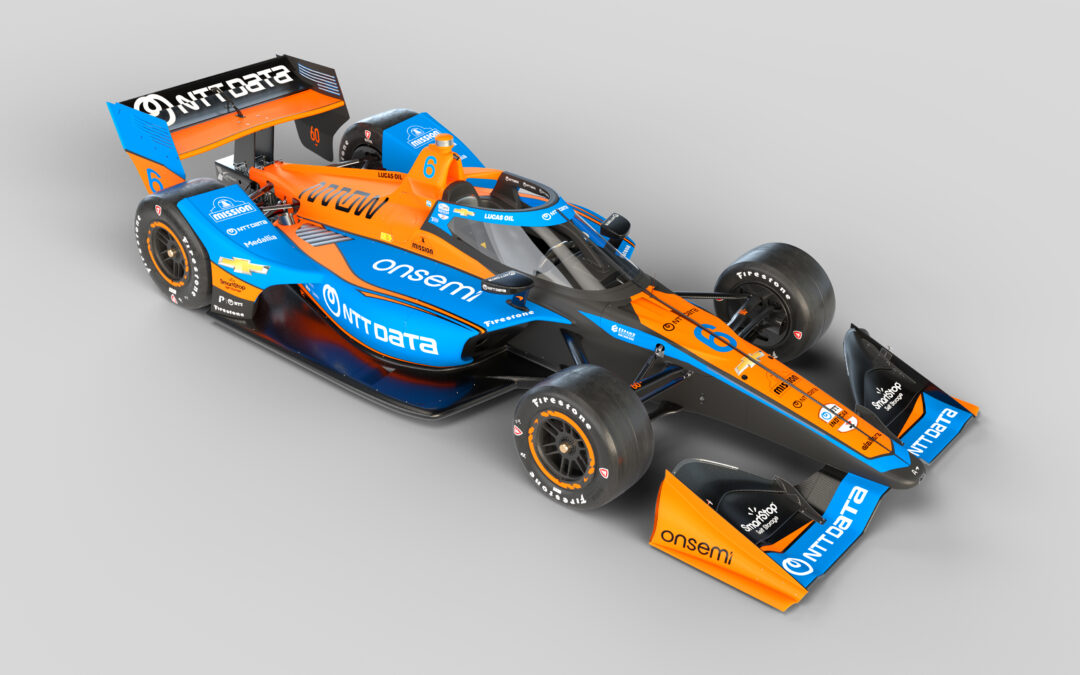 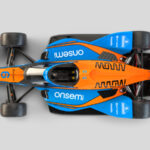 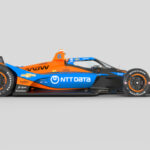 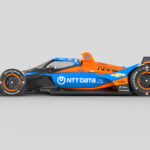 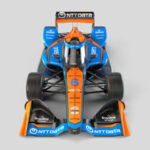 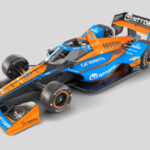 The Arrow McLaren NTT IndyCar Series team revealed the livery that Sweden’s Felix Rosenqvist will race with throughout the 2023 NTT IndyCar Series season, starting with the season-opening Firestone Grand Prix of St Petersburg presented by RP Funding on March 5.

Rosenqvist has moved to the No.6 NTT DATA Chevrolet, having previously competed in the No.7 Chevrolet which Alexander Rossi will compete with this year.