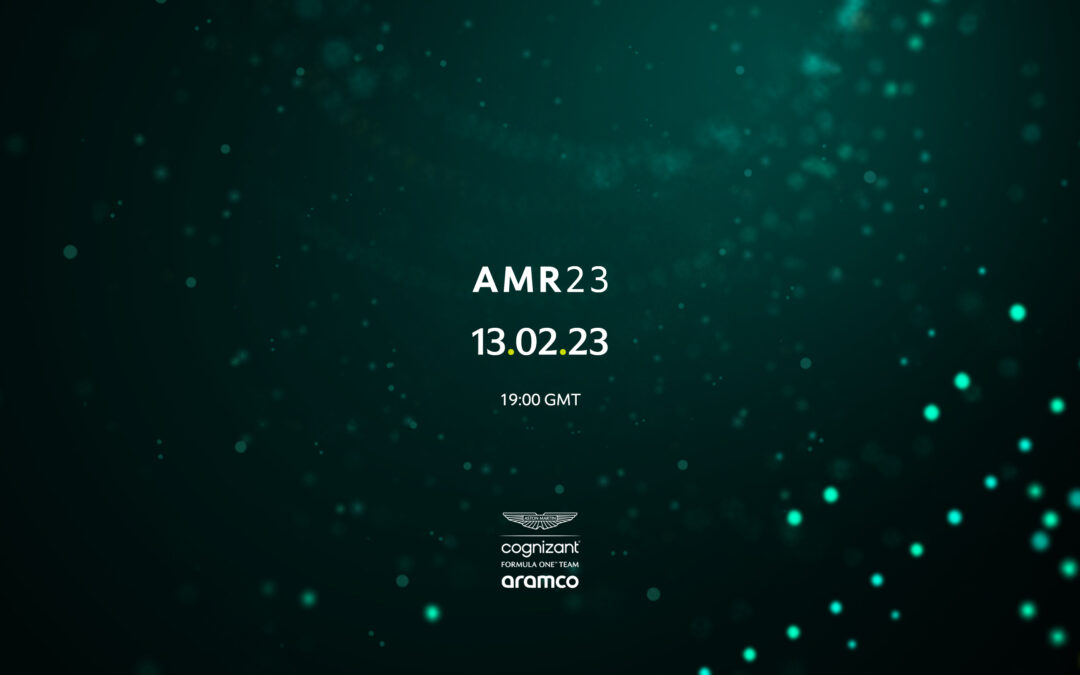 The Aston Martin Aramco Cognizant Formula One Team became the first outfit to announce launch plans for their 2023 car.

The Silverstone-based outfit will launch its new car on Monday, 13th February 2023. Lance Stroll returns to the team, while Fernando Alonso moves to the outfit following the two-time world champions departure from the Alpine F1 Team at the end of the season.