Audi Looking To Hire A Development Driver In 2023 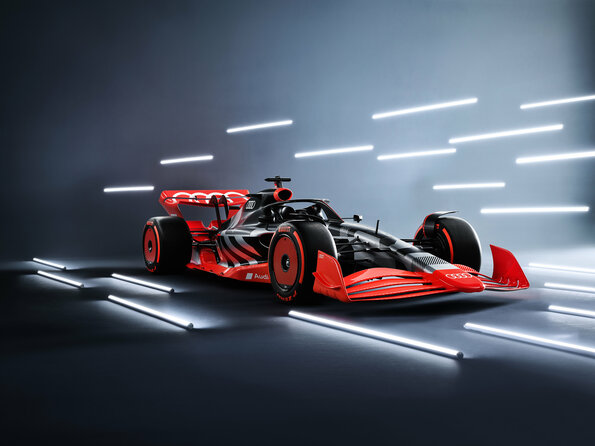 The Audi Formula One project is already planning its entry into the sport in 2026, with news this week that the German car manufacturer plans to hire a development driver by the end of 2023.

Audi announced last year that they have entered into a strategic partnership with Sauber Motorsport AG. It has also announced the signing of Andreas Seidl as CEO from McLaren Racing and has been tasked with hiring a replacement for Fred Vasseur, who has joined Scuderia Ferrari as Team Principal.

Adam Baker, who leads the Audi F1 project, would not be drawn on who could join the team as their development driver, with reports linking Mick Schumacher to the role; however, Baker has confirmed that it is too early to make decisions on who the driver will be.