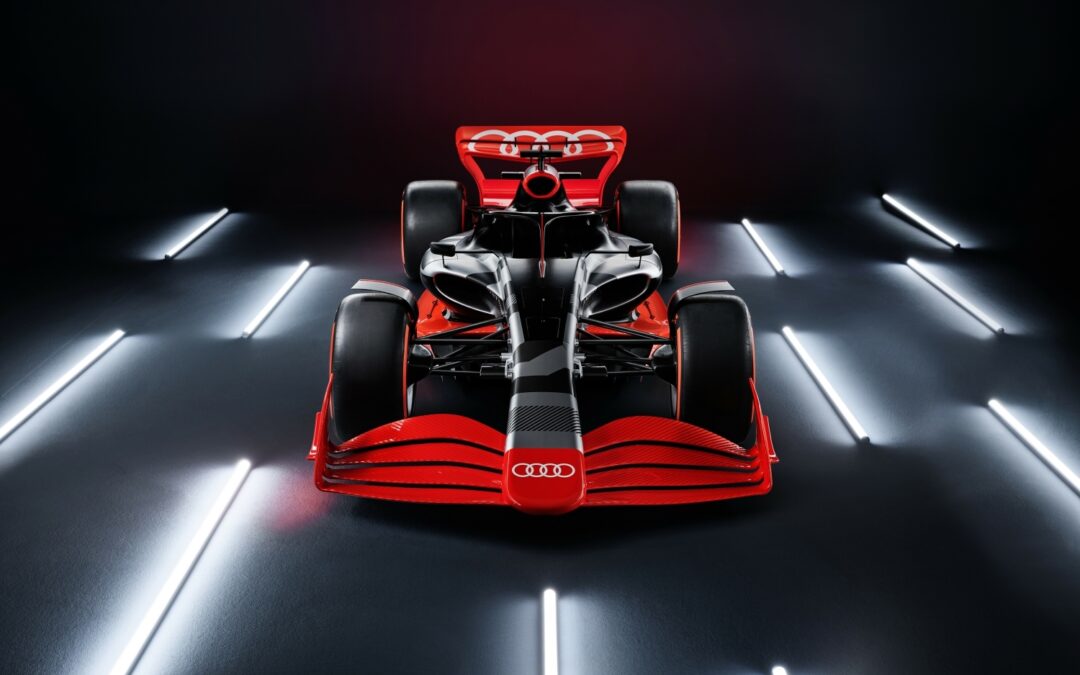 Audi AG has confirmed that they aim to have their new Formula One car on track for testing in the early part of 2025 after the German car manufacturer announced on Wednesday that they have entered into a strategic partnership with Sauber Motorsport AG.

Audi will have their own engine while the Sauber F1 Team will continue to use Ferrari power units until the end of 2025.

On the engine side, the new Audi power unit will be manufactured at the company’s Neuburg facility in Germany while the Formula One car will be built at Sauber’s existing HQ in Hinwil, Switzerland.

Formula 1 is taking a big step towards sustainability with the new regulations that will come into effect from 2026. This was an important prerequisite for Audi to decide to enter the championship. The power units will be more efficient than they are today, as the proportion of electric power will increase significantly. The electric drivetrain will then have nearly as much power as the internal combustion engine, which comes to 400 kW (544 hp).

The highly efficient 1.6-liter turbocharged engines will be powered by sustainable synthetic fuel that is CO2-neutral (according to EU standards). Formula 1 has also set itself the goal of being CO2-neutral as a racing series by 2030.

Adam Baker, who is heading up the Audi Formula One project commented saying:

Sauber is a first-class partner for the use of the Audi Power Unit. “We are looking forward to working with an experienced team that has helped shape many eras of Formula 1 history. Together, we want to write the next chapter starting in 2026.”