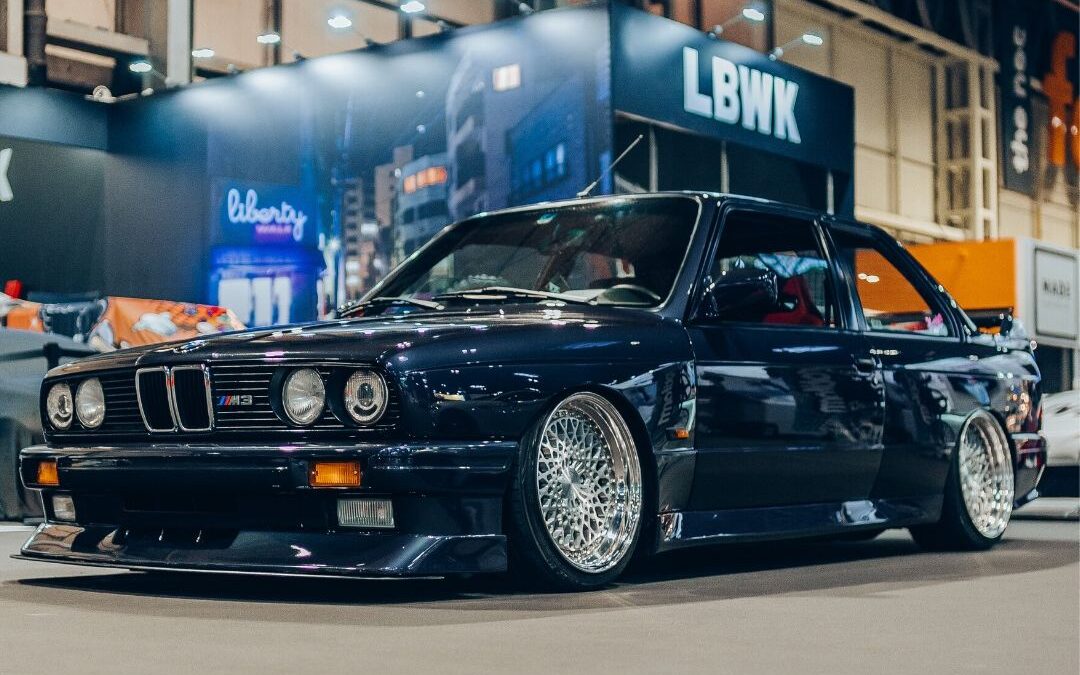 Autosport International, Europe’s largest motoesport show is looking for the UK’s top tuned car. The annual event which takes place from January 14-15, 2023 at Birmingham’s National Exhibition Centre (NEC). Featuring vehicles from across the UK’s tuned car scene, it is a feast for the eyes of anyone with an interest in extreme designs and modifications.

In the last edition of the Performance and Tuning Car Show, hundreds of cars ranging from tuned Minis to monsters such as heavily modified versions of the Nissan GT-R, Lamborghini Aventador and Ferrari 458 were on display.

This year, after a break, the show is coming back bigger than ever.

The show’s organisers want to celebrate the culture of tuning and modification with a competition to find the UK’s Top Tuned Car. The competition allows owners of tuned cars to submit their applications, from which a voting panel will select the top ten vehicles. After that, it’s all in the hands of the public – the top three cars will be selected through online voting on the show’s website, and will be revealed at the Performance and Tuning Car Show.

Apart from getting VIP tickets to the show and hospitality, winners will have the high-profile opportunity to display their customised cars to other modified car fans. The winners will also have their car featured in the international tuning media with professional photography of their cherished car.

“In the last 15 years, the car tuning industry has enjoyed growth in all areas. Developments such as the introduction of air-ride, coilovers and hydraulics, tuning electric cars as well as the emerging trend of electrifying classic cars, have brought aspects to the car modification scene not seen before. We’re excited to celebrate the tuning sector with the Top Tuned Car competition bringing many labour of love hobby projects to the public light.”