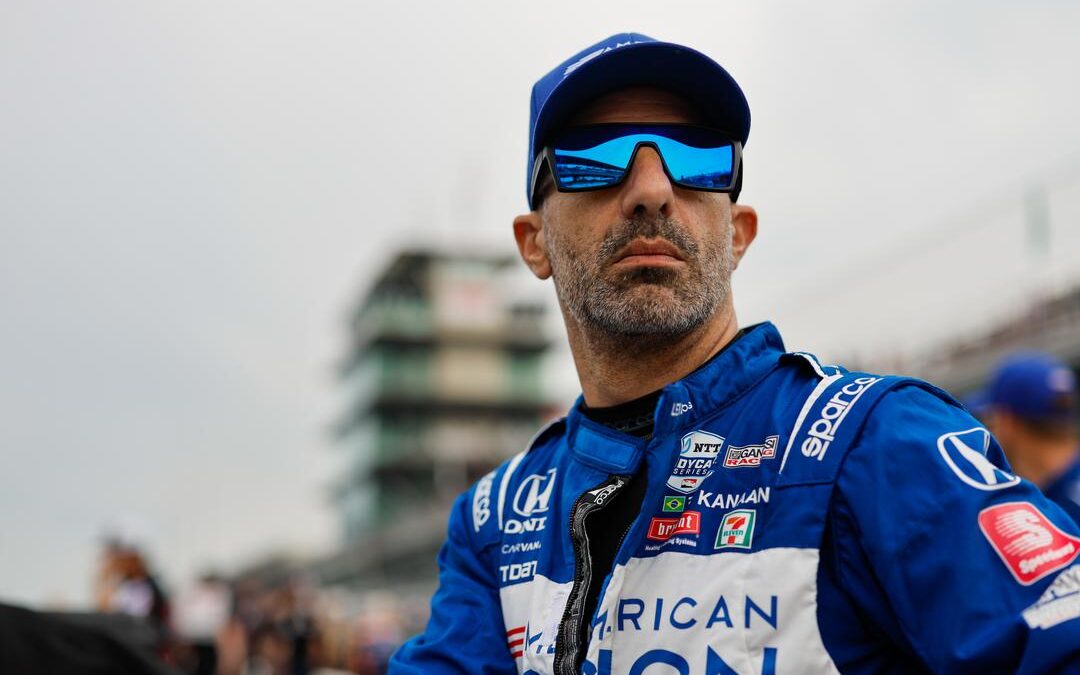 Chip Ganassi Racing’s Tomy Kanaan in the No.1 American Legion Honda was delighted with effort on Sunday as he and the No.1 crew overcame an technical issue to place his car in sixth for Sunday’s 106th running of the Indianapolis 500 presented by Gainbridge.

Defending Series champion Alex Palou in the No.10 NTT DATA Honda starts the race from second with a four lap average of 233.499mph.

Marcus Ericsson in the No.8 Huski Chocolate Honda scored his best Indianapolis qualifying result and starts the race from fifth place with a speed of 232.764mph.

Tony Kanaan starts the race from 6th with a four lap average of 232.372mph and speaking following the action he said:

Jimmie Johnson in the No.48 Carvana Honda had a great session as he makes his Indianapolis 500 debut from P12 with a speed of 231.264mph.