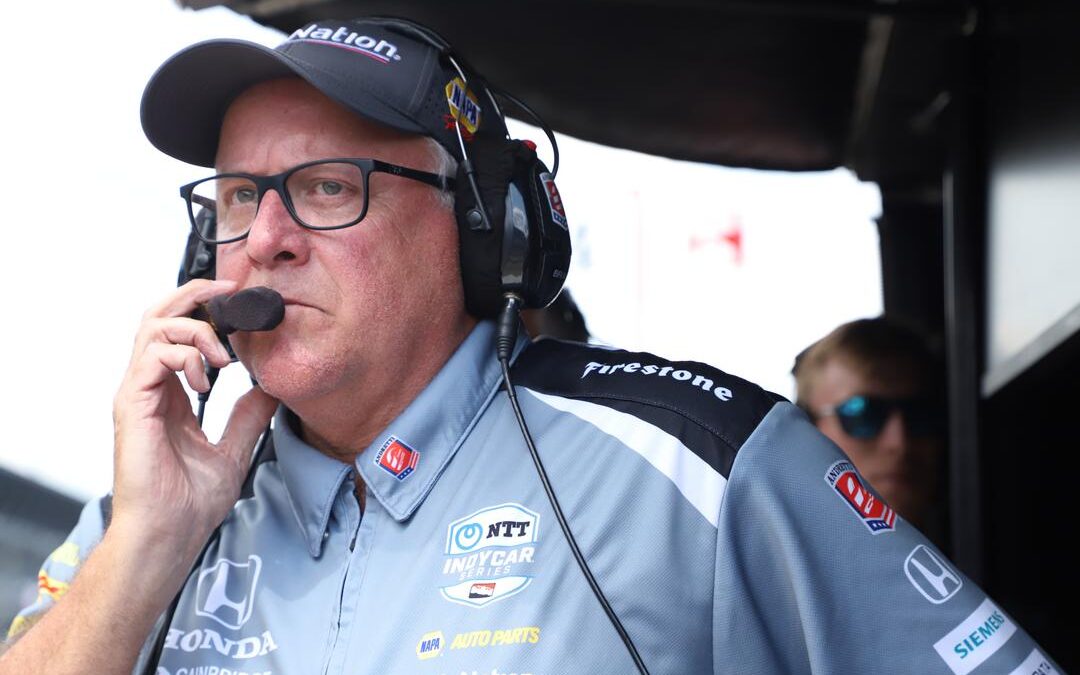 McLaren Racing CEO Zak Brown announced on Thursday at the Arrow McLaren SP HQ in Indianapolis that Brian Barnhart has joined the NTT IndyCar Series team as part of the outfit’s expansion to a three-car operation from 2023according to the Associated Press.

It is not yet known what Barnhart’s new role at Arrow McLaren SP will be.

Barnhart has been part of IndyCar for many years having served as President of IndyCar a role which Jay Frye now holds, Barnhart also served as IndyCar Series race director which is currently held by Kyle Novak.

Barnhart left his role with IndyCar in 2017 to join Harding Racing as Team President and later took on a role at Andretti Autosport after the Michael Andretti-led outfit absorbed the Harding Steinbrenner operation.

Barnhart will be reunited with Alexander Rossi at Arrow McLaren SP with the pair having worked together at Andretti Autosport where Barnhart served as Rossi’s strategist during the 2021 and 22 seasons.