Behind The Wheel With Jimmie Johnson 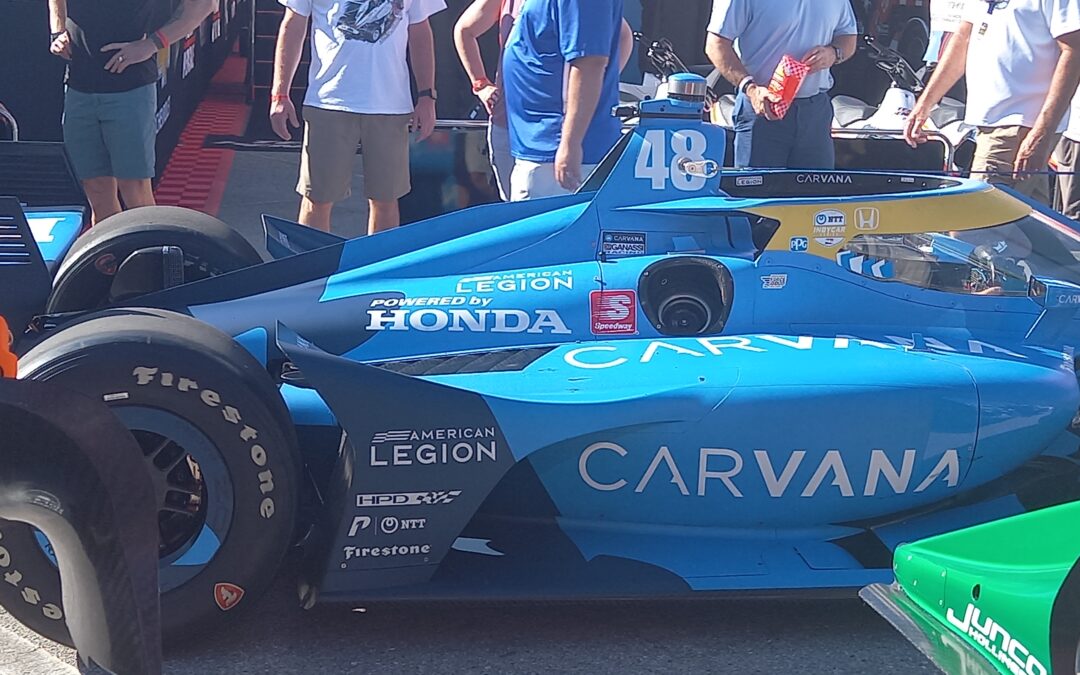 Chip Ganassi Racing’s Jimmie Johnson in the No.48 Carvana American Legion Chip Ganassi Racing Honda is embarking on a full-time NTT IndyCar Series career starting in 2022. Johnson did a video series during the season-opening Firestone Grand Prix presented by RP Funding on the streets of St Petersburg explaining the cockpit of his IndyCar.

Johnson will make his NTT IndyCar Series oval race debut at Texas Motor Speedway later this month for the XPEL 375 at a track that he has a lot of experience and success at.

The video is a step-by-step look inside the car which is customizable to each driver’s own unique preferences when it comes to the steering wheel and sitting position which as Johnson explains is moulded to the shape of his body using a plaster mold similar to what dentists use to make impressions.

For the final part of the video, Johnson discusses the steering wheel and how different it is to what he was used to in NASCAR.