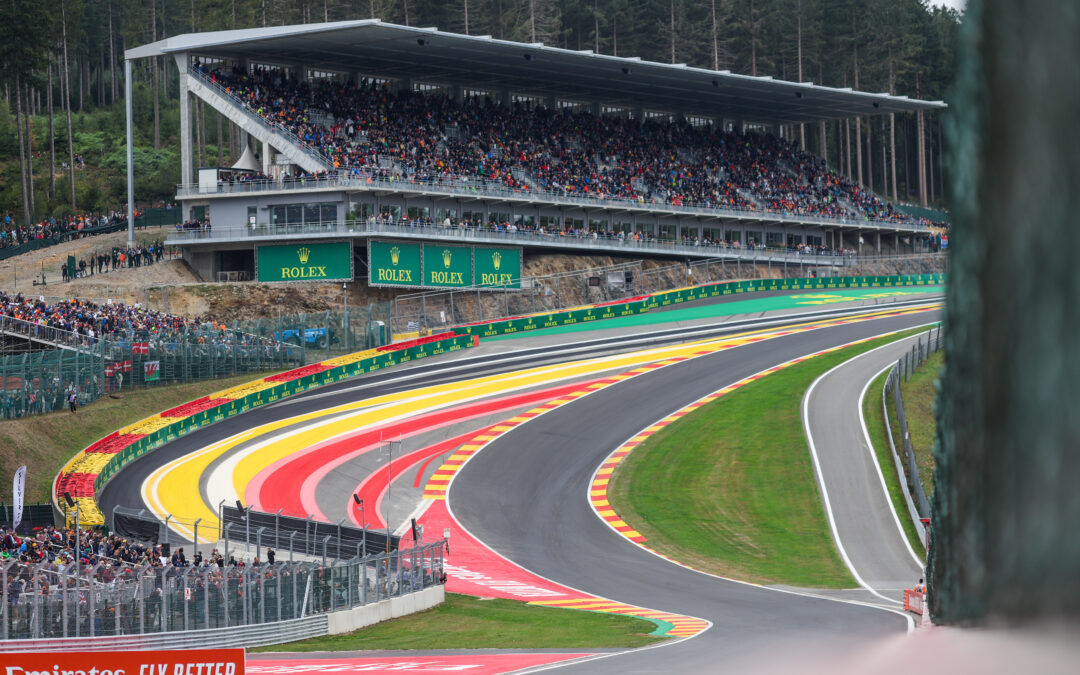 Formula One announced on Sunday that the Belgium Grand Prix at the Spa Francorchamps circuit will be on the calendar in 2023.

In a statement released on Sunday morning, Formula One said: