Ben Sulayem Opens The Door For An 11th F1 Team 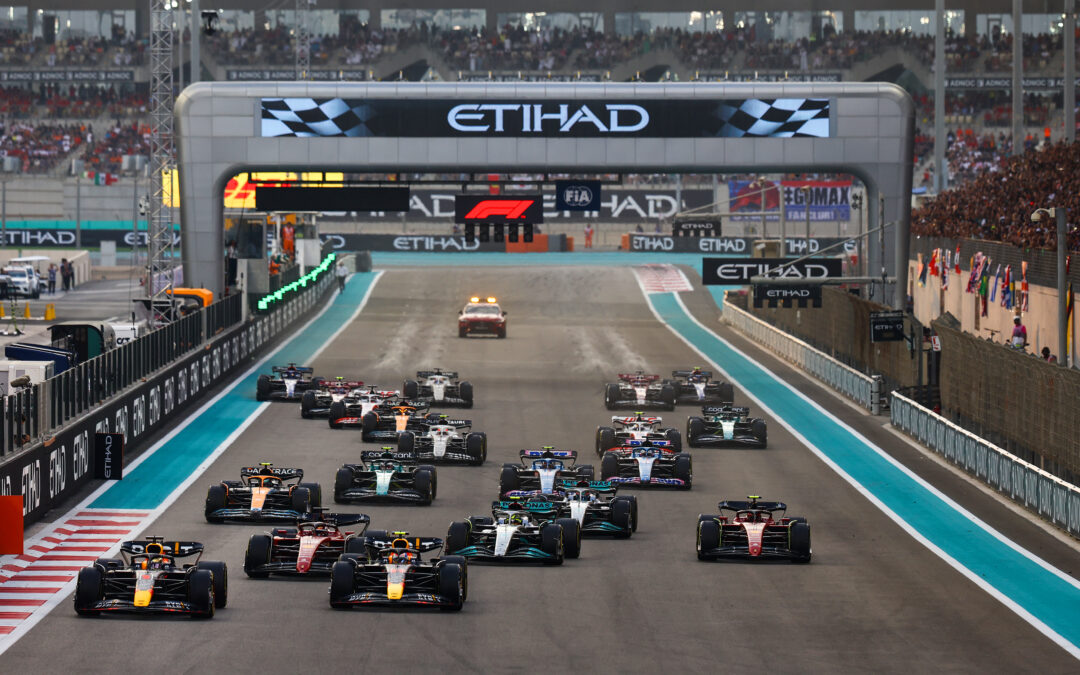 FIA President Mohammed Ben Sulayem has confirmed that he has asked his team to launch Expressions of Interest for new teams to enter the FIA Formula One world championship.

The news comes at a time when Andretti Autosport are extremely interested in joining the Formula One grid.

The Michael Andretti-owned organisation has the funding in place and are building a state of the art facility in Fishers, Indianapolis for their racing operations.

Paddock Eye understands that Michael Andretti is close to concluding a deal to enter Formula One.

It will be interesting to see what happens in the coming months.