Best Result To Date For Malukas 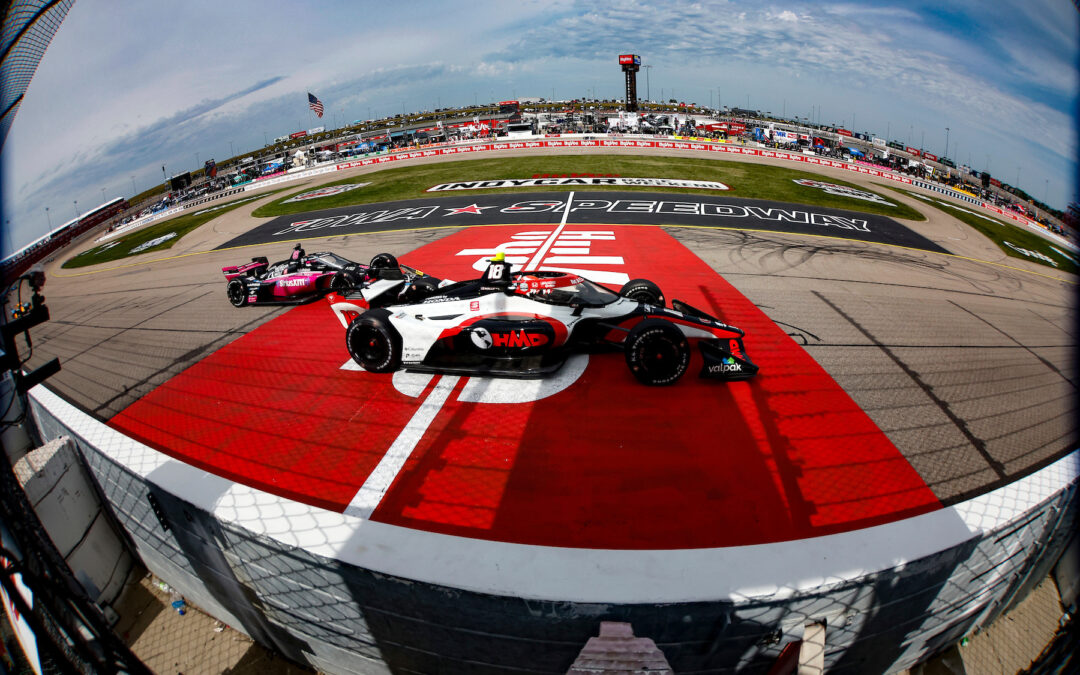 The American who started the race from P14 not only led his first laps as qn IndyCar drover but he also finished inside the top-ten in eighth place and speaking following the action he said:

I wasn’t really a fan of Iowa Speedway before today’s race but now I am a massive fan. What a joy of a race that was. Although today’s race was 300 laps, it felt much shorter than yesterday. Every lap was either making a pass or setting up for a pass. It was chaos from start to finish but I kept moving up. The only cars that got by us were the McLarens and Penskes. Other than that, no one else could pass us, we were the ones going forward. At the end, I had an amazing battle with my teammate Takuma (Sato). Neither of us made it easy but in the end, I won that little battle, but it was a lot of fun and he pushed me to the end. Thank you to Hy-Vee for putting on such an amazing race weekend.”

Takuma Sato in the No.51 Nurtec Honda started the race from fourth but fell back following the first stint however recovered for a tenth place finish and speaking following the action he said:

We started from the second row for the second race of the weekend here in Iowa, so that was much better. The first part of the race was pretty much ‘follow the leader’ and we left the pack behind, which was good as I ran in the top five that whole time. Then we tried to stretch the fuel window because it’s a 300-lap race and that was our plan, and we were the last to pit with about 100 laps to go. We tried to save fuel to make it until the end because we were confident the rest of the field had to stop again for fuel. In the end the yellow came out and our strategy didn’t work out. Finishing 10th after starting 4th isn’t great but it’s great for the team to have both cars finish in the top 10.”