Blomqvist To Test An IndyCar For Shank During The Off-Season 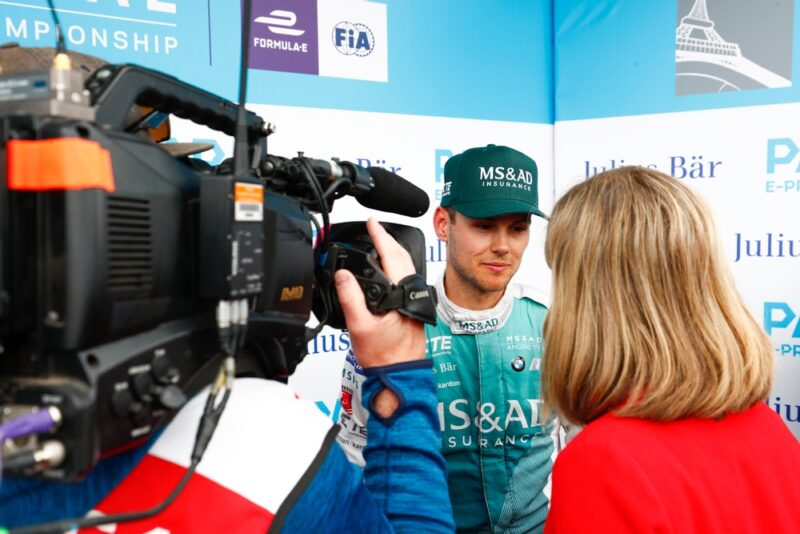 Meyer Shank Racing announced on Monday that British racing driver Tom Blomqvist will remain with the team in the IMSA WeatherTech Sportscar Championship in 2023 and as part of that announcement the team also confirmed that he will test one of the team’s NTT IndyCar Series cars in the end of season test that takes place following the 2022 NTT IndyCar Series season finale, the Firestone Grand Prix of Monterey at WeatherTech Raceway Laguna Seca.

The IndyCar test is something that I’m really excited for as well. “It’s awesome that Mike and the team have respected what I’ve done this year and are giving me the opportunity to drive one of their Indy cars. It’s definitely something that I aspire to do in the future and I have to thank the team massively for giving me the chance to do that test.