Bottas Interested In IndyCar But Still Has Unfinished Business In F1 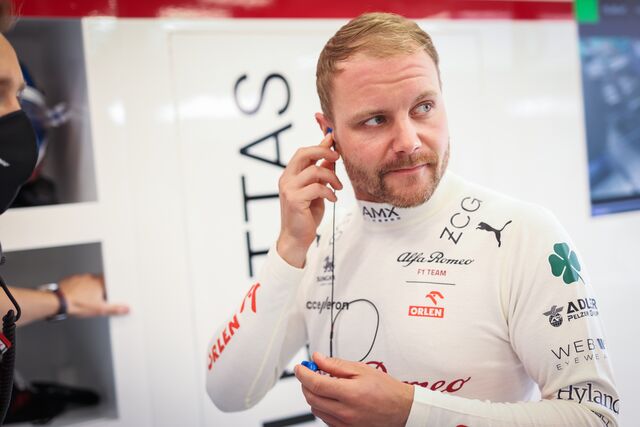 Alfa Romeo Racing F1 Team’s Valtteri Bottas has confirmed that the NTT IndyCar Series is of interest to him as he likes the series and thinks it would be great to compete in it but for now, he has unfinished business in Formula One.

Speaking following the United States Grand Prix in Austin, Texas, the Finn says he feels the cars are interesting.

‘@ValtteriBottas addressed a potential American future after his F1 days are over… possibly in @IndyCar.